Women's HealthHow Old is Too Old? Can We Conceive?

How Old is Too Old? Can We Conceive? 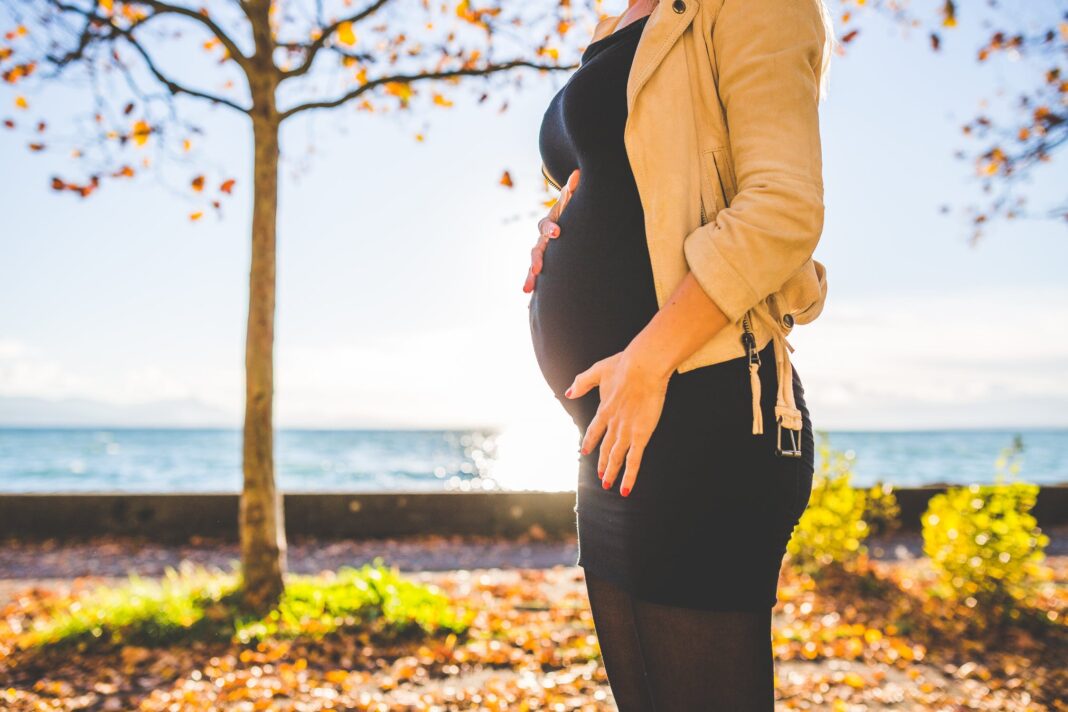 Not everyone is a fan of being pregnant for nine months and then bringing up a baby. However, those who do need to plan it out so they’re fully aware of what they’re jumping into. You don’t have to abide by the stereotypical age bracket of having babies, but there comes a time when you should leave the idea of having another one behind.

Menopause: When Your Period Pauses Forever 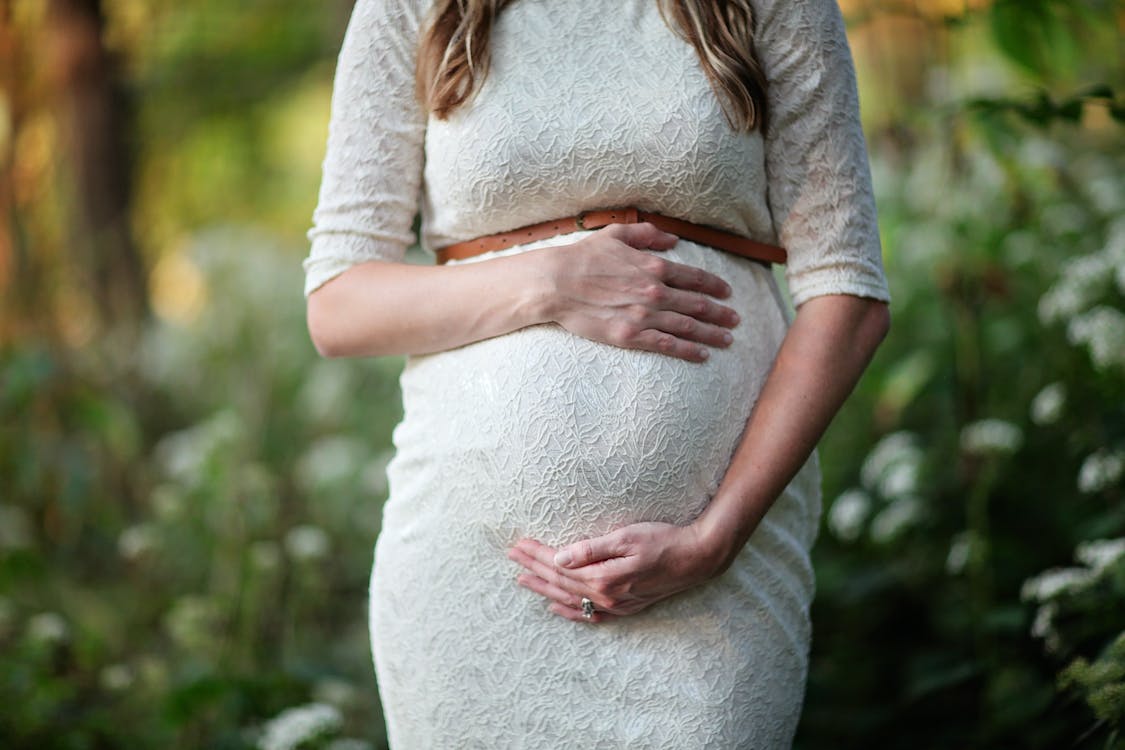 After a woman enters her teens and hits puberty, she sets off on a long journey of repetitive menstrual cycles. But does this continue to happen for the rest of your life? Not really. At a certain age, the female human body decides to take a permanent break from periods, ovulation, and periodic hormonal changes. When that happens, the specific individual enters the state of menopause.

If you’re hearing this term for the first time and realize it’s too technical for you, it’s easier to remember it this way. Whenever your periods make up their mind to pause for more than 12 months, that’s when you enter the menopausal stage.

Since the menstrual cycles of a woman cease after she hits her menopause, she does not ovulate and release an egg. And without an egg, it’s impossible for her to get pregnant. So, it does get too late to have a baby after you’re 50, which is the average age for the onset of menopause.

So, when should you stop talking, and start having babies?

If the chance of having a baby slips away from your hands after menopause when is the perfect time to get pregnant? And when does a pregnancy become too risky for you and your baby?

If you were a medical expert, you’d say that the perfect time for a mummy to have a baby in her tummy is when she’s between the ages of 25 and 35. Some studies pinpointed the ideal age to 30.9, while another research showed that women at 27 are at a ripe age to be first-time moms.

During this age, the eggs that ovaries release are in the best shape, just like the mom-to-be. Having a baby is not a walk down the park (it’s something that you do with the baby). The probability of a successful conception is a big 25 percent for women above 25 but drops slightly to 30 percent in the early 30s. Moreover, the risk of complications and development of medical conditions are very low at this age, both for the mother and her baby.

And even if you ignore the medical aspects, you can’t look away from the psychological factors. Experts have concluded that it takes 25 years for the human brain to fully develop. So, some women might have trouble dealing with the emotional issues and mental stress, the uninvited guests that come with pregnancy. 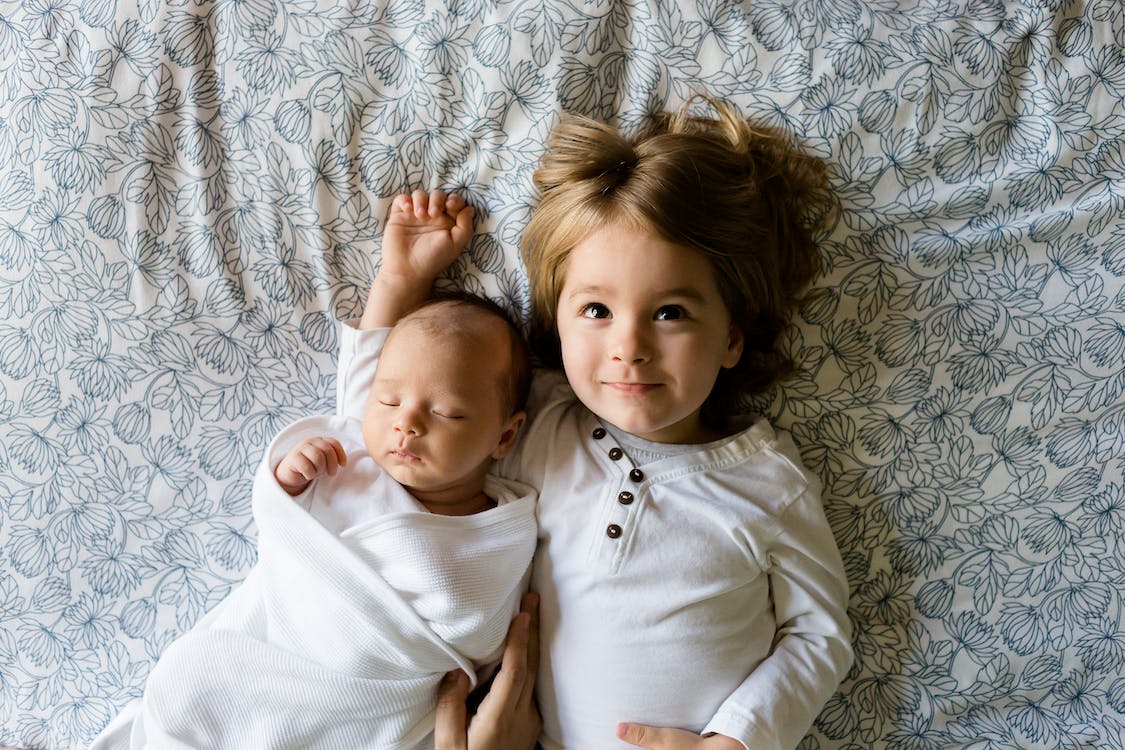 Why is it too late, when it’s too late!

The percentages that we just talked about become significantly changed, and for the worse, after the age of 35, and even more so after 40. No one said, and no one will, that a successful conception, a manageable pregnancy, and a healthy baby are impossible after 35 or 40. But, the health risks and probability of complications in the pregnancy are so high that it’s advisable not to go for it. Here’s why you should be thinking of having grandkids instead of kids when you reach that age.

Give Us Your Opinion! – Take Our Pregnancy Survey Today