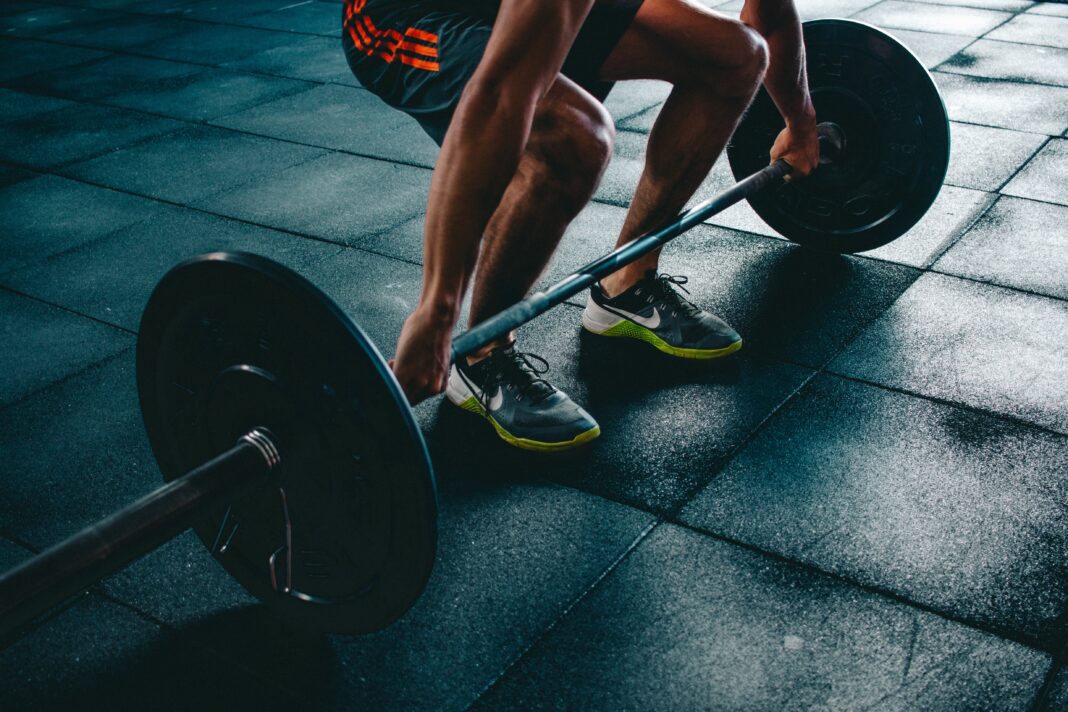 Death Punch Pre-Workout… Selling supplements often involves tricks, especially pre-workout pills: fancy bottles, cartoonish artwork, and a simple but polished appearance. Businesses are constantly attempting to stand out as much as possible in an industry that has spent the previous twenty or thirty years trying to reinvent itself.

When a bottle of Death Punch pre-workout appeared, staring at our souls, it attracted our attention. Imagine how terrible it would be to awaken in the middle of the night to see this can glowing in the dark. The utilization of ephedra truly got our attention—more so than the design. It is the same ephedra that the FDA has banned. Nowadays, it’s complicated to find supplements that sell illegal substances.

Should Death Punch be avoided at all costs, or is it worth the risks? Find out by reading on. 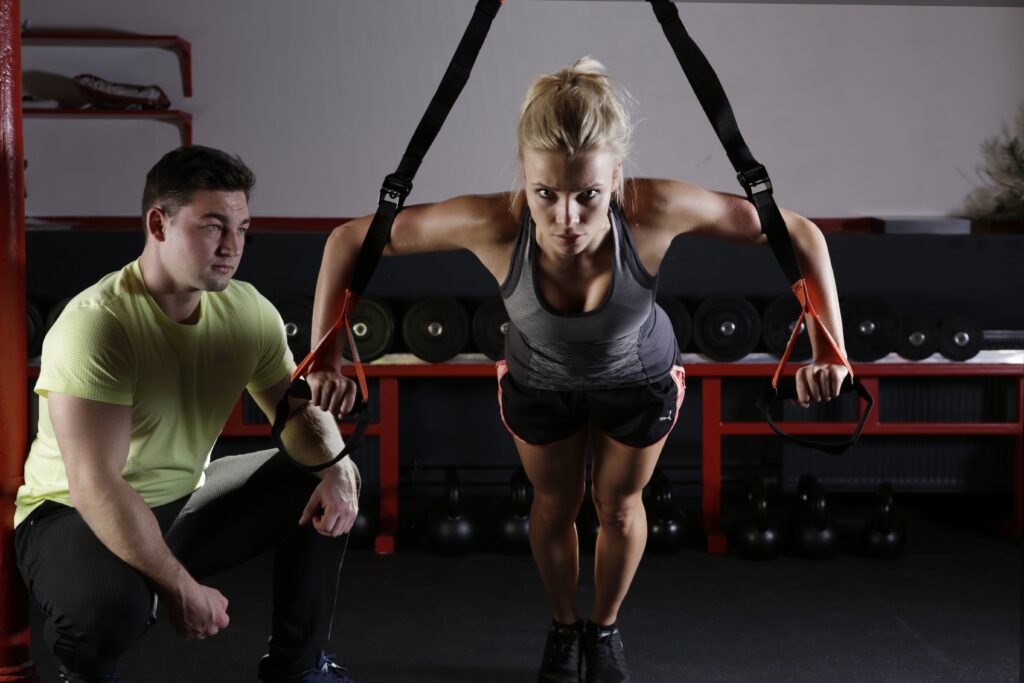 Death Punch Pre-Workout is marketed as a supplement that will help you exercise intensely while maintaining mental clarity and feeling lightheaded. It’s also touted as the most up-to-date mix, with components like sarm GW-501516, geranium, ephedra extract, yohimbine, and citrulline malate that are essential for success in the gym.

We want to challenge that second assertion, particularly in light of the FDA’s position on ephedra, but we’ll keep that for later. Muscle pump, strength, endurance, and focus are further claims.

What we see on the bottle is as follows: 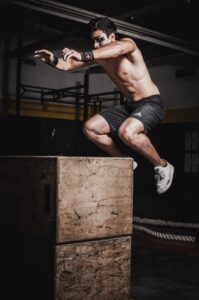 Ephedra is such a powerful stimulant that it has been linked to heart issues, including cardiac arrests, blood pressure increases, and even thyroid damage from overstimulation. 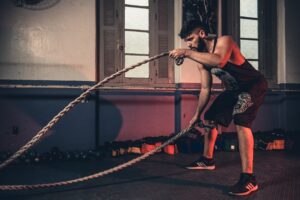 Imagine taking 300 mg of caffeine and two other debatable stimulants AND ephedra if you thought that was awful. When you stop to think about it, Death Punch got its moniker from the maelstrom of contentious stimulants it contained.

Who is Death Punch Pre-Workout made for?

Death Punch Pre-workout is undoubtedly designed for customers who can obtain “underground” supplements, otherwise known as supplements that include toxic materials or, at the very least, components that have been classified as harmful.

What are Death Punch Pre-Workout’s Benefits? 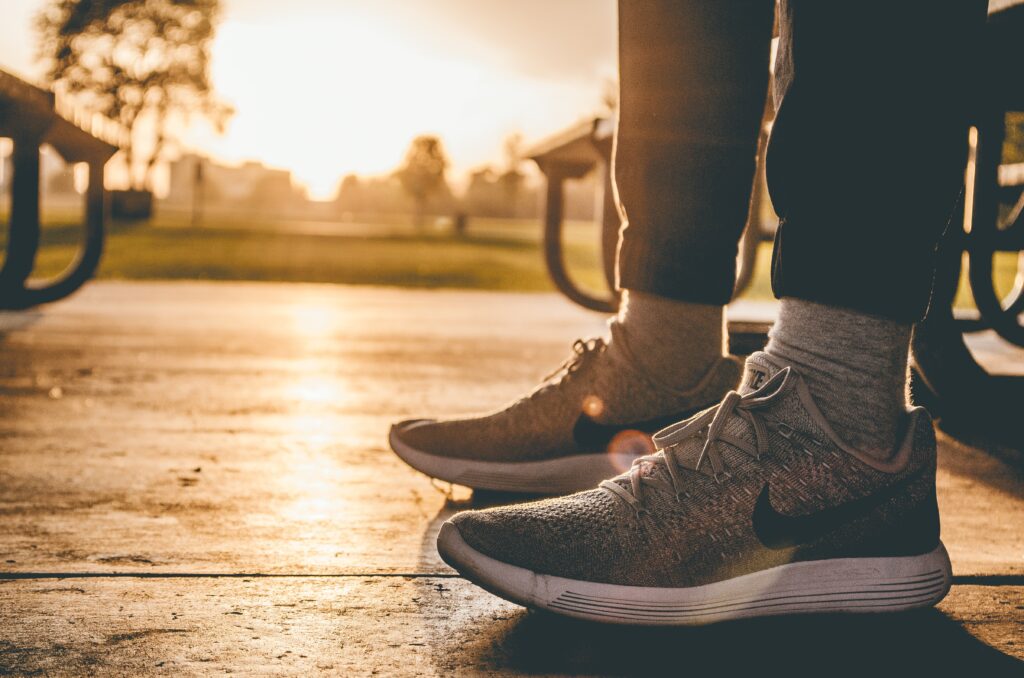 Death Punch Pre-Workout has the potential to burn a ton of fat while also providing pumps, stamina, and laser focus. The most helpful thing you’ll experience is the supercharged energy brought on by all the stimulants trying to push your body to new heights: Ephedra, synephrine, DMAA, cardarine, and 300 mg of caffeine. We are at a loss for words if this doesn’t indicate overstimulation.

Folks, we won’t sugarcoat this. The strength of Death Punch Pre-workout may be too much for 95% of supplement consumers. For example, we believe 300 mg of caffeine is the safest option. If you use Death Punch Pre-workout, you should prepare for significant issues like heart palpitations, blood pressure, excessive sweating, and increased body temperature. Of course, you can anticipate a large crash after the powder runs out.

Yes. We never imagined it would be a problem for a supplement to live up to its name, but here we are. As we previously stated, the caffeine dosage is the least of your concerns. No matter how skilled a lifter you are, the health hazards related to these stimulants are not worth it. And for those who want to play professionally, it’s much worse because using this powder is a surefire way to fail a drug test. 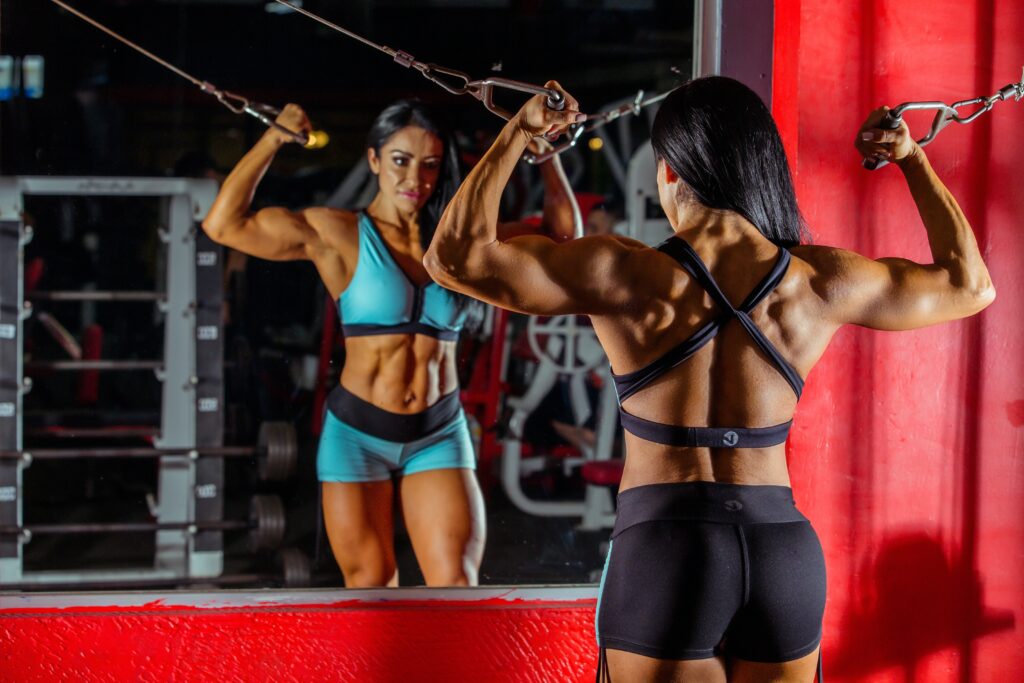 From a marketing and figurative standpoint, Death Punch Pre-Workout aspires to be the final pre-workout you will ever take. It boasts a variety of well-known stimulants and performance boosters that are almost forbidden to use. We also understand that they may have done this on purpose because there are still a ton of stim zealots in the fitness business who desire harmful substances and believe their bodies can handle them. Death Punch Pre-Workout is drawing a clientele that wants unique formulations since it contains dangerous substances. Regardless of your tolerance to stimulants, we don’t think it’s a good idea to recommend the mix, even if it will provide you with the most energy possible and an excellent fat-burning side effect. In the end, supplements are designed to make you stronger at the expense of your wallet, not your health.