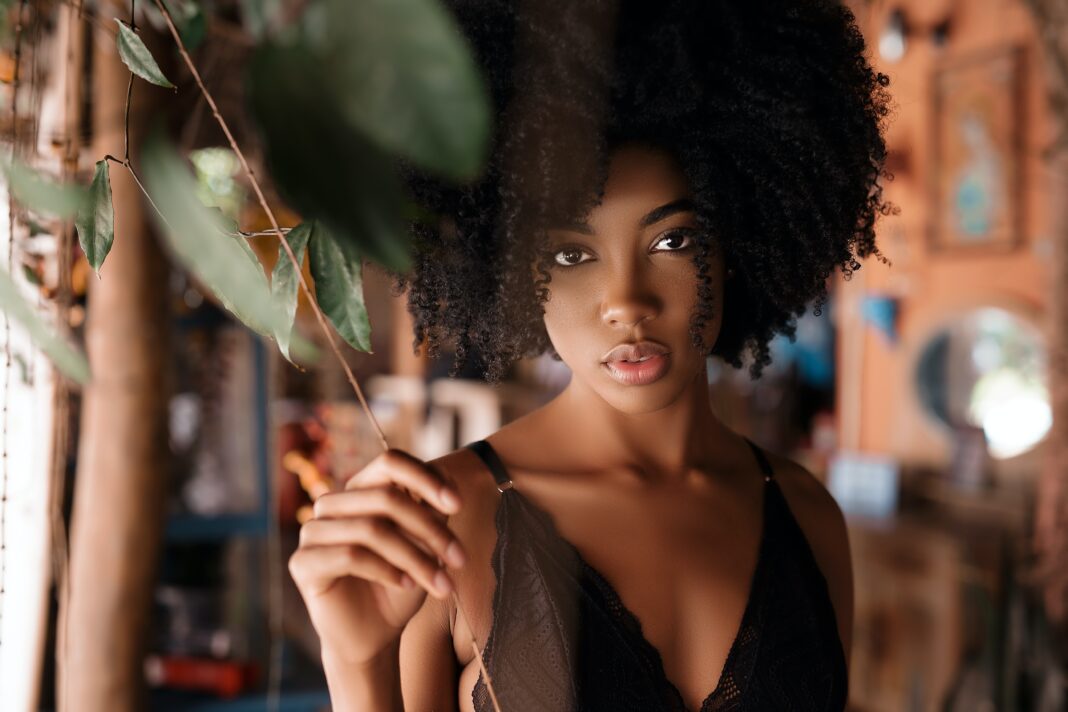 Black actresses in their 40’s… We’ve all heard that age is just a number and when it comes to these beautiful women that are undoubtedly true.

Black actresses in their 40’s are aging like fine wine these actresses are more than pretty faces and well-kept bodies, they are a force to be reckoned with.  Throughout the years black aspiring actresses have become more and more abundant, braving the criticism and paving the way for women of color to follow in their footsteps.

Women of every kind have had to face hardship and discrimination but none more so than those of African-American descent. The strength these women carry is unbreakable and the fact that they age with such grace is just another power move they hold.

Why are Black Actresses so Inspirational?

Black Actresses in their 40’s are now a staple in Hollywood, but it wasn’t always this way. There has been struggling and dismissal of black actresses going back years.

One of the first women of color to pave the way for others to follow was Hattie McDaniel. She was an absolute role model for black women through and through. She creates success for herself and brings light to the talents and many wonderful things that African-American women can bring to the world and industry. She proved to the rest that they can do anything they dream of; they just need courage and resilience.

Following in Hattie’s golden footsteps she left, many women stood up and fought their way to pursue their dreams. Not letting the stigma and unfairness keep them down. Black women, in general, have it hard which is honestly an understatement. They have been treated differently for centuries. It has taken too long for them to be appreciated and respected but that has changed and continues to do so to this day.

They are an inspiration because, despite everything they have had to fight through and put up with, they have persevered and made a name for themselves in the entertainment industry.

The top 12 Hottest Black Actresses in their 40’s

We have come to love so many actresses, not for their sheer talent of performance but also their stories. These women dazzle us with their beautiful shades of skin color and how well they have aged. As they seem to have found the fountain of youth and defy the aging process, we will take a look at some of the most gorgeous black actresses in their 40s;

The She’s all that actress started her acting career in the 1990s and landed roles in many sitcoms. Her breakthrough role came in 2000 when she starred in the teen movie Bring it On. She has barely changed since acting in these movies and has maintained her physique and looks amazing as ever.

The trademarked smize creator is a woman of many traits. Being a television personality, model, businesswoman, producer, actor, writer and not to mention mom to an adorable baby boy. She is an inspiration any way you slice it and despite having a full plate she looks as youthful as when she starred in the movie Coyote Ugly.

Having a uniquely stunning voice this singer, songwriter, model, and actress has more than just these talents. She can add defying age to her list of special skills.

This beautiful actress, director, writer, and producer have sparked controversy because of her light complexion but it just shows you that heritage isn’t just about what is on the outside. Her father is African-American with Tikar roots which gives her a rich heritage.

With her sculptured features and warm smile, it’s hard not to notice Texas’s natural beauty. She’s an anti-aging enigma and definitely needs to share her beauty secrets.

With the ability to look like a teenager at will for any role, Bianca Lawson is undoubtedly one of the most youthful-looking women in their 40s.

Starting her career as a child, Naomi has aged with grace throughout these years and still has the same natural beauty as when she started acting back in 1987.

Talk about aging like fine wine. It seems that with each year that passes Sharon only ages inexperience. This movie actress ages the way we all hope we will one day.

Tanisha has made a name for herself in all things pop culture and has a radiant uniqueness to her look that screams elegance.

Jada is also known for her gorgeous appearance that doesn’t seem to be affected by age, starring in the well-known Matrix movies, and more.

Zoe is undoubtedly one of the most genuinely pretty actresses and deserves her spot on the list without a doubt. She acted in a 1999 episode of Law and Order but her true crime is keeping the secret of eternal youth.

The ABC Scandal actress and an abundance of class and natural beauty that only seems to get better by the day.

She is Beauty, She is Inspiration

With so many black women finding their way through an industry riddled with challenges and standards, it is not only an inspiration to others but all women. Becoming an actor or actress is already such a cutthroat process and then to add years of stigma and oppression to the mix. This makes these women some of the toughest and most driven people on the planet.

Not to mention that they are just as gorgeous on the outside as they are resilient on the inside. They have handled their journey with grace and in turn, have brought us top-quality entertainment that leaves us wanting more and gives a sense of motivation to fight for our dream.

These black women overflow with youthful beauty that stems from their heritage and shows us the beauty of diversity. We hope to see all these women and more follow in the paths that have been paved for them by generations of determined women of color.