The History Behind Ukrainian Technology 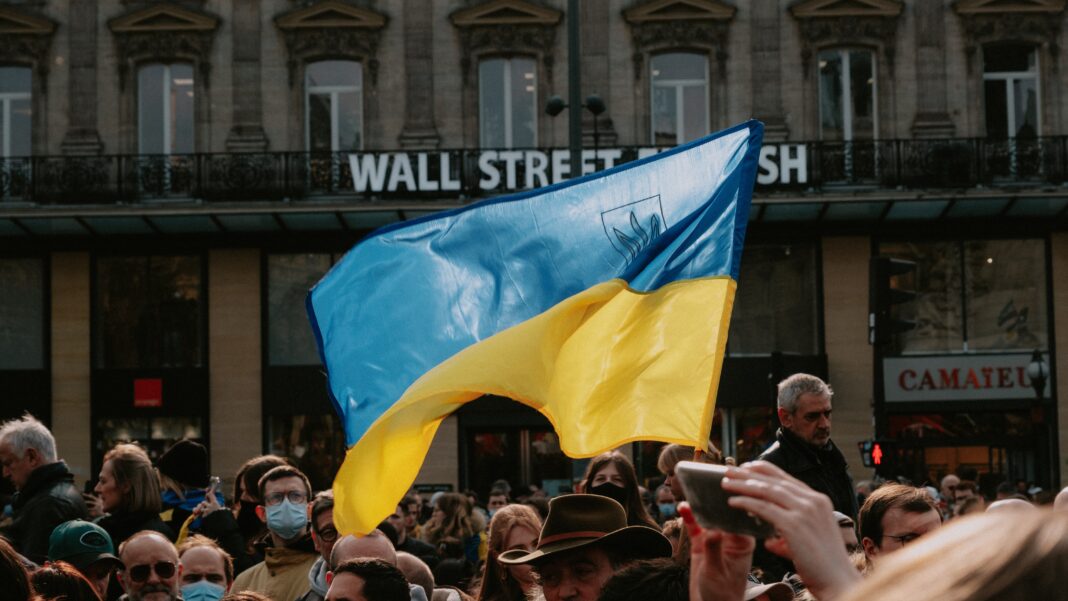 There is a lot more before Ukrainian technology than one may think… Before the end of the 18th century, machines were poorly built and developed, and more intricate machinery had to be imported. They began using machinery in the textile industry and later in producing steel and glass. The discovery of iron ore and coal at the beginning of the 19th century led to the construction of railways. This started a time of industrial capitalism and established many machine-building enterprises. In 1918 the National Academy of Sciences of Ukraine opened its doors and was a significant turning point for the country in terms of technological advances. With their technical education opportunities, successful start-ups, and outsourcing companies, Ukraine is quickly getting a reputation for being a technology country. 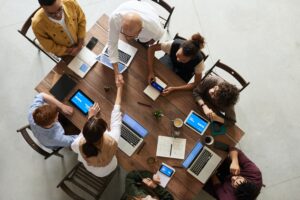 The highest level of development in Ukrainian technology was their approach to road and bridge-building. They then started regulating the flow of rivers, railway lines, power stations, trams as public transport, and gas in households. Here are a few milestones of importance to Ukrainian Technology:

Where is Ukrainian Technology Headed? 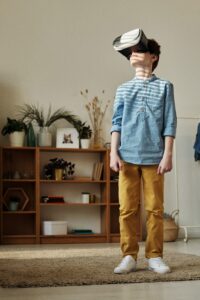 The technology industry is Ukraine’s second-biggest export and hopes of becoming the leading tech hub in Europe. They set records last year with the growth of their IT Industry by 36% and brag that their start-ups have exceeded over 10 billion dollars.

Probably the most successful and recognizable start-up is Grammarly, with offices worldwide with an impressive head office in Kyiv.

n and providing technical and financial support to schools and universities in Ukraine. With the public support of President Volodymyr Zelensky announcing that it was a priority to continue the development of the IT sector, it is no wonder that it has a significant positive impact on the economy of the country.

Ukraine is full of hard-working and knowledgeable people, and the number of IT-related graduates has skyrocketed in the last few years. Unlike other sectors and businesses, there is very little or no bureaucracy involved, and young graduates employed in IT tend to live comfortable lifestyles. The cost of living is meager. Especially compared to the US, graduates will have better financial security because of lower taxation than most countries. Professionals working in this field will take the Ukrainian economy to a whole new level of success.

The Future of Ukrainian Technology

Ukraine may still have a long road ahead, especially in its fight against poverty. However, while other businesses may fall behind mainly due to continuous attacks on their infrastructure, their progress through technology development is unrivalled. With Ukraine’s continued support from their government and strong start-up ethics, we could see them become the most significant technology hub in Europe.