How Gal Gadot got in Wonder Woman Shape 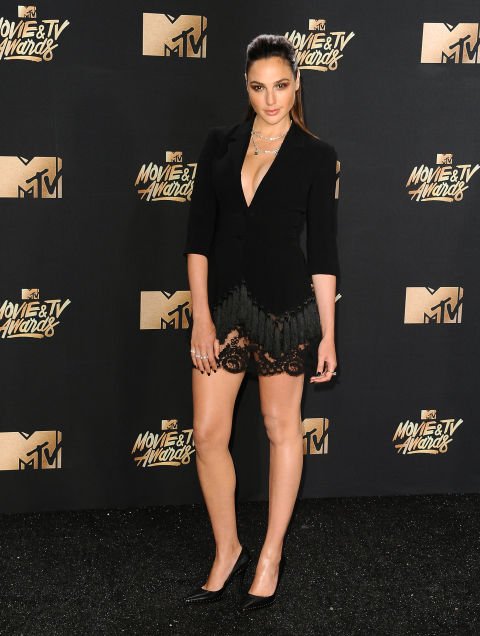 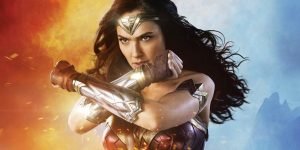 There are some movie roles you just can’t cheat. Many actors who are a little shorter than they will like to be will be filmed only with non-tall co-stars or they will wear platform shoes. Maybe you could suck in your gut and pass as a thinner person that you really are. But when you’re playing Wonder Woman, you have to be lean and mean.

Gal Gadot revealed her diet and it’s not anything radical, just common sense. The way we all should be eating!

According to Business Insider:

Now we’re talkin’ lean proteins and greens. Gadot loves to prepare fish with garlic, lemon, and thyme for a casual night in, and in her Marie Claire cover shoot, she was spotted eating a grilled chicken breast with chickpea cakes on the side.

In addition, her trainer, Mark Twight, focuses heavily on 50/50 protein and veggie plates. You’re gonna get that lean protein, but also the vitamins and minerals that you need.

Wonder Woman recognizes the importance of balanced eating during snacks, so she fills up between meals on fruits and veggies like bell peppers, celery, cherry tomatoes, and avocado toast. This girl loves veggies in general — she tries to “make sure that around 30-40 percent of … her diet is made of cooked or raw vegetables.” Snacking colorfully, people.

WATER: She drinks a lot of water.

Before filming, Gal Gadot spent six hours a day in the gym. She loves TRX workouts “because everything’s working your whole body,” and she also does cardio intervals and boxing with Twight.

Honestly, this 30 hours a week of exercise sounds a bit insane to me, but it can be replicated on a smaller scale. InStyle recommends “do[ing] 30 seconds of push-ups followed by a 30-second plank hold” four times every day in order to get Gadot’s guns.