Food & NutritionFoods to Avoid with Trulicity

Foods to Avoid with Trulicity 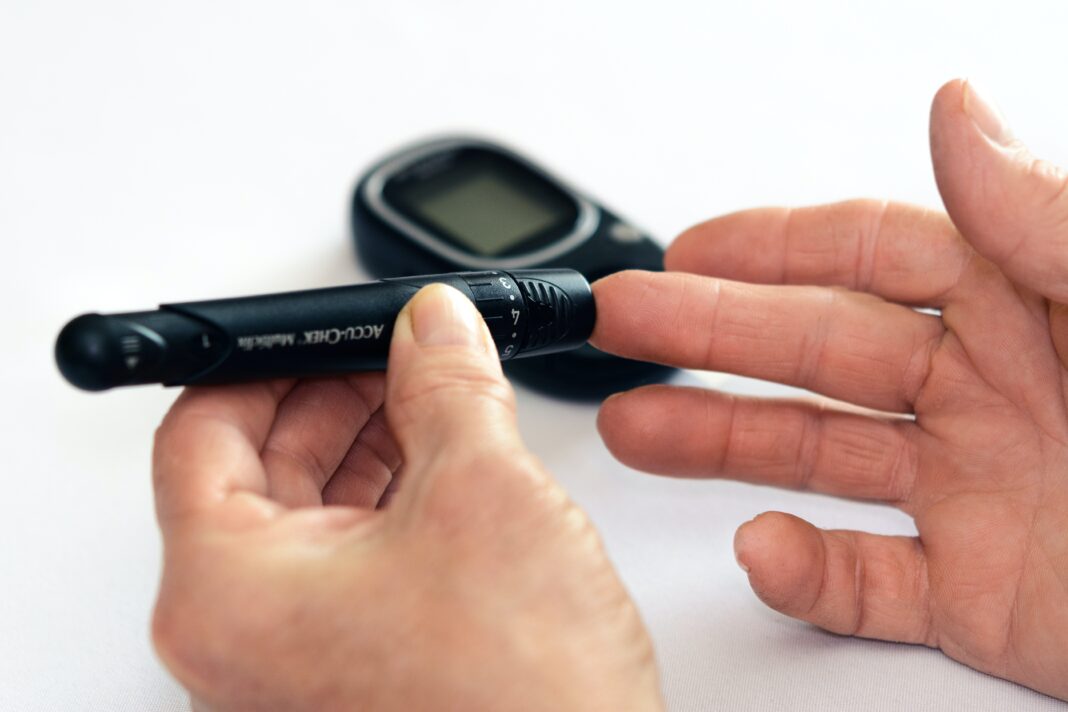 There are certain foods to avoid with trulicity. With the ever-rising numbers of those suffering from diabetes, there have been many new medical advancements and medications developed to try and help lessen the effects. Unfortunately, there is no cure for diabetes, but there are ways in which it can be maintained.

There is surely no shortage of medicine that is promised to aid with the symptoms and keep them at bay, but not all of them are effective. Without the proper knowledge and research, many fall victim to these promises and do not follow the proper recommendations to help with diabetes. This leads to the illness worsening, and therefore the patient suffers and succumbs to the unpleasant symptoms accompanied by diabetes.

Thankfully some doctors and medications can provide relief and help patients live a long and healthy life alongside their condition. One of these medications is called Dulaglutide or more commonly known as Trulicity. It is important to keep in mind that there are certain foods to avoid with trulicity.

What Are the Different Types of Diabetes? 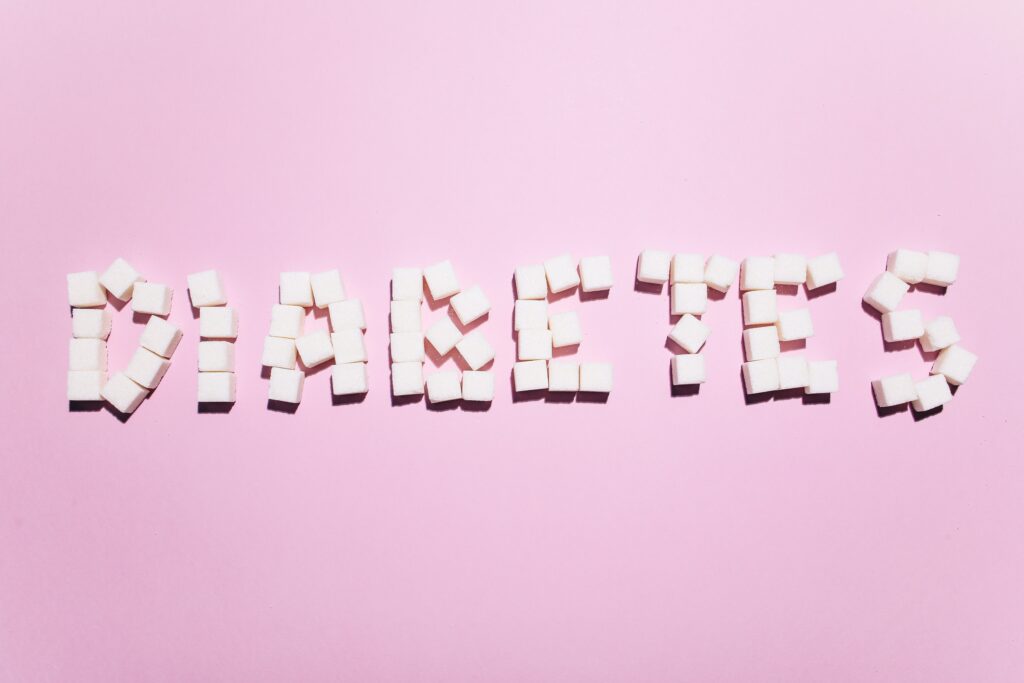 According to recent discoveries in the medical field, it is believed that there are possibly five different kinds of diabetes. Despite this new information, practitioners and patients are still sticking to the three traditional main types of diabetes, which include;

Type 1 diabetes which is also referred to as juvenile diabetes, occurs when the pancreas creates either very little insulin or none at all. This is also seen as an autoimmune disease as without insulin, the blood glucose levels are heightened tremendously. A regular dose of insulin via injection will be required as well as following a diet recommended for diabetics. This type often occurs in those under the age of 30 years and affects children and young adults who are likely to develop type 1 diabetes at any point in life.

This is also known as Maturity Onset Diabetes and can occur from lifestyle. Once affected, the pancreas produces insufficient insulin, or what is being produced cannot be used by the body. Unlike type 1 diabetes, the cells produce insulin; however, it is not enough to combat the high levels of glucose. This is called Insulin Resistance. Type 2 diabetes is more likely to occur in those over the age of 40 years old, and it can be avoided but leading a healthy lifestyle.

This type of diabetes only affects pregnant women and thankfully disappears after delivery. There is a higher chance of developing type 2 diabetes due to this, which is why it is important to adopt a healthy diet and workout schedule once able to do so. This happens when the body isn’t able to produce enough insulin, which results in elevated blood glucose levels.

The Recommended Diet and Exercise for Diabetes

When it comes to any type of diabetes, a well-balanced diet and exercise are extremely important. Eating the correct foods can help maintain a healthy life with diabetes. Some of the foods that are recommended for diabetics are;

When it comes to portions, it is best to ask your doctor as they will instruct the right amount of each food group to ingest and at which times as some diabetics need to eat at certain times due to the type of diabetes you have or medication they are on.

When it comes to exercise, it depends on the condition of the individual. Oftentimes those who suffer from obesity or who are unfit do not need fast past or intense workout plans but to start slow and build up their endurance. Your doctor will discuss what is the right amount and type of exercise catered to your health, and from there, a schedule will be advised. 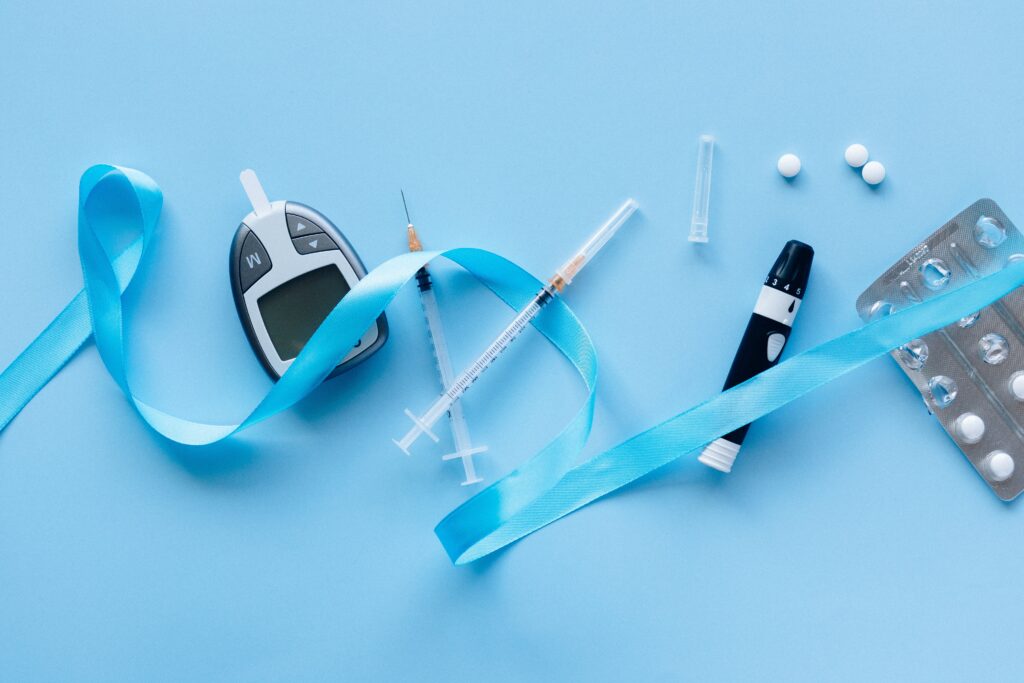 Trulicity is taken by injecting the upper arm, stomach, or thigh once a week. It should not be used for those under the age of 18. There are side effects of this medication which include but are not limited to; vomiting, nausea, fatigue, and abdominal pain. This is why it is important to be transparent with your doctor about any other ailments or prescription medication so that they can decide whether Trulicity is right for you.

Many of those who use Trulicity do not have side effects and have reported that even though there are risk factors for developing the associated side effects, they have not experienced any.

It differs from person to person, but as a whole, many users say that Trulicity is a lifesaver and has helped them lose weight as needed and maintain the symptoms of diabetes.

Diabetics who have been put onto Trulicity often do not have to take any other medications. Only having to be injected once a week takes away the stress of upkeeping other medications such as daily pills, etc.

Trulicity helps those with type 2 diabetes avoid cardiovascular issues such as heart attacks and strokes, which are very common with the disease. It also lowers blood sugar levels which is what is needed to combat the insufficiency of insulin.

Foods to Avoid With Trulicity 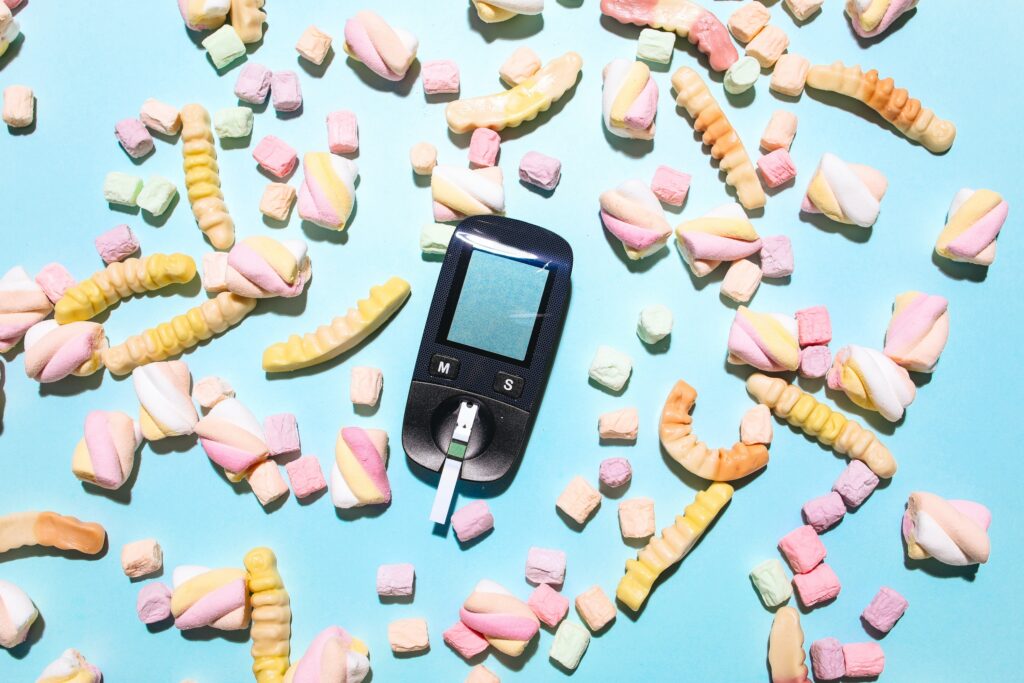 With Trulicity, there aren’t any specific foods to avoid with trulicity, which is quite the bonus. However, a healthy diet is still needed to ensure the overall health of any diabetic. Due to Trulicity aiding in weight loss, it is a great medication for those who are overweight and need to lose weight. It goes hand in hand with the lifestyle changes needed to keep type 2 diabetes in check.

A few changes that can be made when on Trulicity to help it perform to its full potential are to avoid or limit alcohol consumption, limit fast food, eat less fast-digesting carbohydrates and make small but significant substitutes for unhealthy foods.

If you have just begun or are experiencing side effects of Trulicity, there are some tips to minimize the risks of nausea, constipation, vomiting, and other related symptoms, which are;

Typically the side effects of Trulicity do not last long and are often mild; however, if they are prolonged or become severe, it is important to inform your doctor. It is good to know that there are very few reported cases of Trulicity having negative effects on those using the treatment. 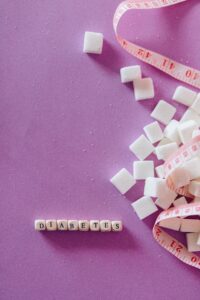 With Trulicity, there are many benefits which include less medication consumption in some cases, decreased symptoms of diabetes, minimized risk of cardiovascular problems, and more. However, just like many other medications out there, it does not come without potential downsides.

If you suffer from type 2 diabetes, it is worth speaking to your doctor about whether this treatment can improve your condition. When taking Trulicity, there are very minimal food precautions, and all that is required is the recommended diet for diabetics.