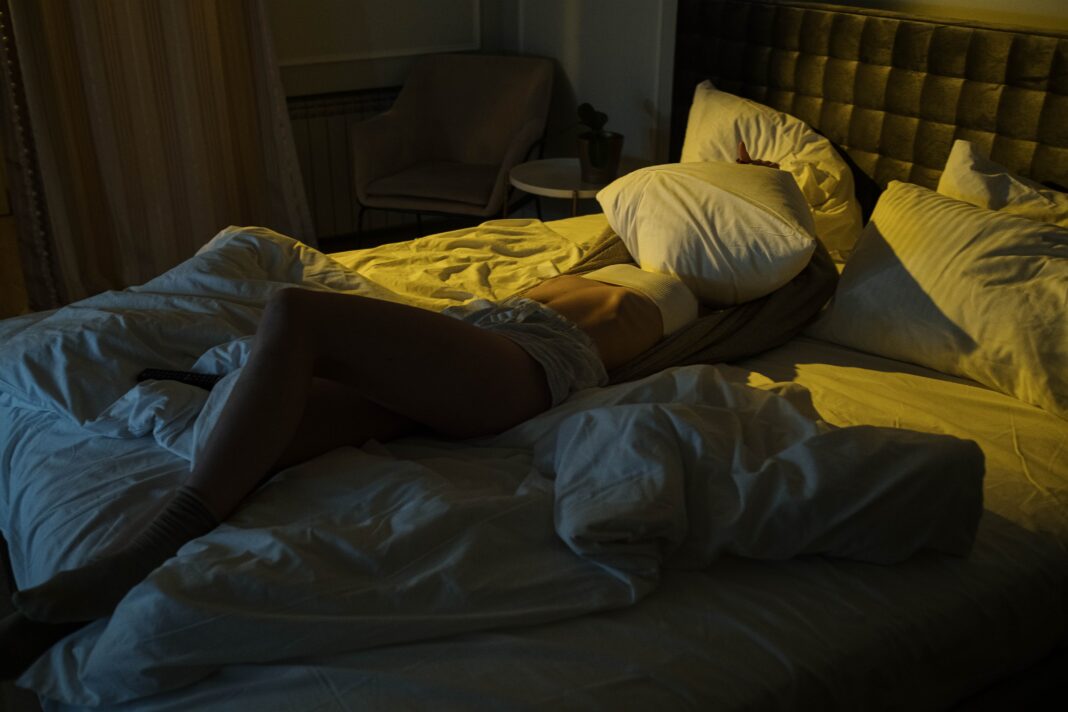 Does alcohol kill bed bugs? | Bedbug removal is a difficult task. They’re devilishly good at hiding, nocturnal, and rapidly becoming resistant to chemical pesticides, so many people wonder if a simple solution like rubbing alcohol (isopropyl alcohol) could be a better way to get rid of the bloodsuckers.

You can kill bedbugs with isopropyl alcohol. It has the ability to kill both the bugs and their eggs. But, before you start spraying, keep in mind that using rubbing alcohol on a bedbug infestation is ineffective and even dangerous.

Why Alcohol May Not Be The Best Option for You: Does alcohol kill bed bugs? 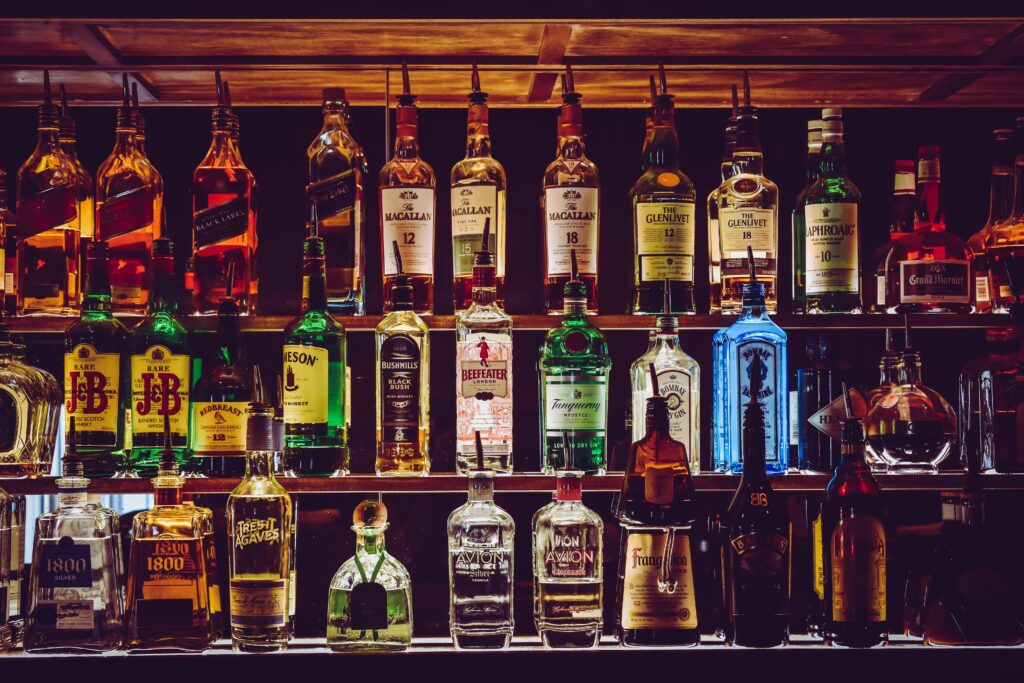 Alcohol kills bedbugs in two ways. First, it acts as a solvent, dissolving the bug’s outer shell. Although the dissolving action may be sufficient to kill some bedbugs, alcohol delivers a one-two punch. It also functions as a desiccant, which is a substance that causes drying.

After the outer shell has been dissolved, the alcohol dries out the bug’s insides, completing the job. It kills eggs by dissolving and drying them out, preventing them from hatching.

Alcohol is cheap, readily available in every drugstore across the country, and it can be effective. So why isn’t everyone using it to eliminate their bedbug problem?: Does alcohol kill bed bugs? 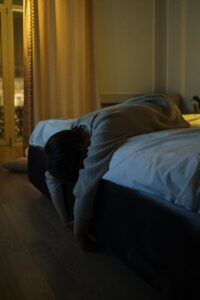 The tricky part is that alcohol only kills on contact. That means spraying the bugs directly, and if you have an infestation, it can be extremely difficult to find and expose bedbugs.

Bedbugs can hide in tiny cracks in furniture, electrical outlets, and between books on shelves. It can be difficult to get alcohol into these places.

Bedbugs frequently congregate in secluded areas (dubbed “harborages”), so killing the bugs you see will not eliminate the ones you don’t.

2. It is not Completely Effective.

Rutgers University researchers investigated two different products containing high concentrations of isopropyl alcohol. One product contained 50% alcohol, while the other had 91% alcohol. Neither product managed to eliminate more than half of the bugs.

Infestations of bedbugs spread quickly — the average female can lay up to 250 eggs in her lifetime — so a product that kills only half of the accessible population will not solve the problem.

The most important reason to avoid killing bedbugs with alcohol has nothing to do with the bugs themselves. Isopropyl alcohol burns extremely hot.

Spraying it on areas such as upholstered furniture, carpets, fabrics, clothing, and mattresses, even though it dries quickly, creates a fire hazard. Airborne vapors are also highly flammable.

In 2017, a Cincinnati woman attempted to get rid of bedbugs by soaking furniture in alcohol. A nearby candle or incense burner sparked the flames, and the resulting fire displaced ten people. At least three other similar cases were reported in the Washington Post.

What Does the EPA Advise? | Does alcohol kill bed bugs? 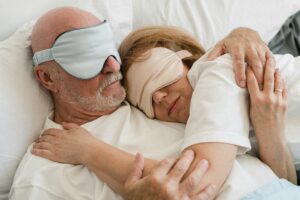 The majority of researchers who study bedbug infestations recommend hiring a professional exterminator. While this method is more expensive, it will most likely save time and frustration in the long run.

Recommendations from the EPA to Control Bedbugs

Does alcohol kill bed bugs? If you can’t dry your belongings on high heat, place them in strong garbage bags, tie them up, and store them somewhere that will be very hot for extended periods, such as in a car during the summer. 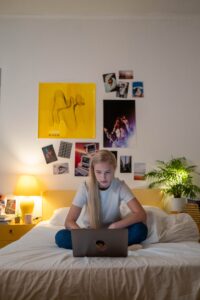 Bedbugs are notoriously hardy and can go months without feeding on blood. If possible, store infested items in sealed containers for several months to a year.

The EPA also recommends using pesticides to rid your home of bedbugs:

Another reason you should seek professional help is that bedbugs have developed resistance in many areas. The most widely available pesticides are available from a reliable source.

Pesticides containing pyrethrins, pyrethroids, and neonicotinoids are no longer effective against bedbugs in some areas. Call your county extension service to find out if the bedbug populations in your area are resistant to these chemicals. 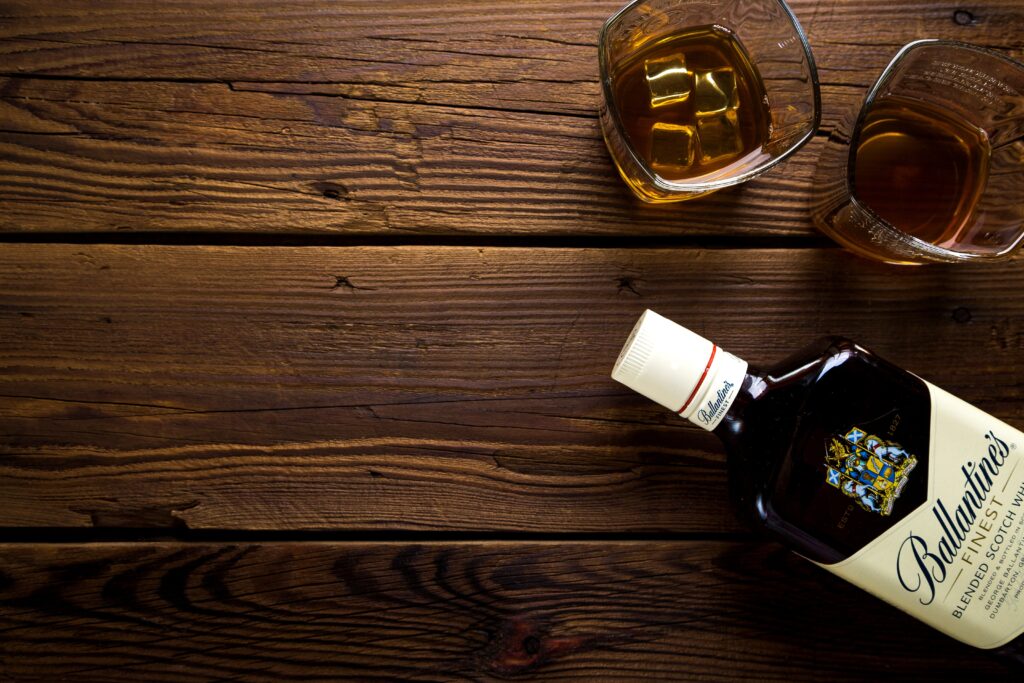 Big box home stores, hardware stores, and grocery stores stock a plethora of products claiming to kill bedbugs, but many of their claims are unsubstantiated by scientific evidence.

One 2012 study discovered that essential oil-based products, EcoRaider and Bed Bug Patrol, killed more than 90% of bedbugs in lab conditions. It’s important to understand that killing bedbugs in a petri dish is not the same as finding and killing them in your home.

In a 2018 study, high concentrations of oregano essential oil (40 percent and 99 percent) were found to repel bedbugs in lab conditions for more than nine hours — enough time for a good night’s sleep.

In the study, essential oregano oil outperformed a traditional pesticide (DEET) in the form of a stick. Again, lab and home conditions may not produce the same results. 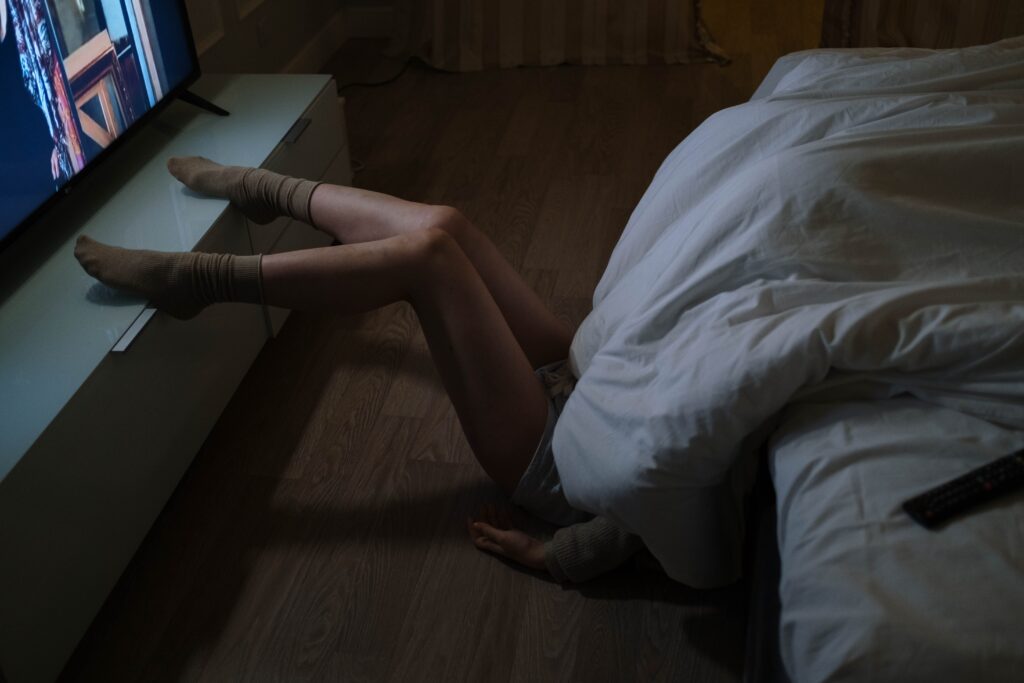 You might also notice the bugs, which are flat, reddish-brown bugs about a quarter inch long. They are most commonly found near the piping on your mattress. 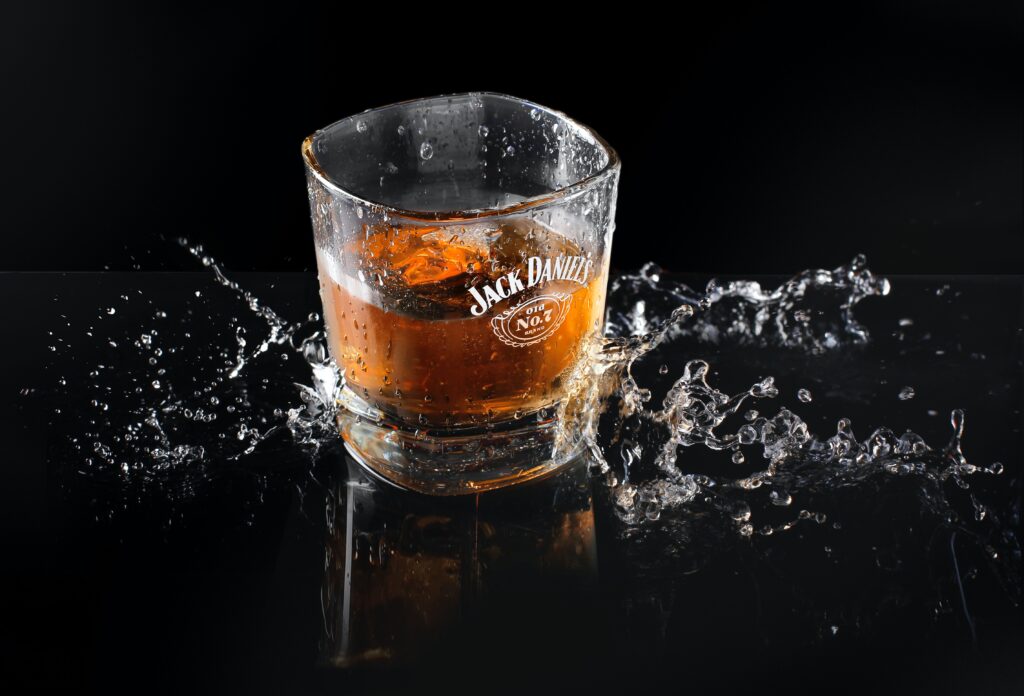 Does alcohol kill bed bugs? – While isopropyl alcohol, also known as rubbing alcohol, can kill bedbugs and their eggs, it is ineffective for eliminating an infestation.

You must apply alcohol directly to the bugs, which can be difficult because bedbugs hide in cracks and crevices. Even if you spray or douse some bedbugs in alcohol, it does not always kill them.

Rubbing alcohol is highly flammable. Spraying it around the house could cause a significant fire. You’re better off treating the problem holistically, using pesticides sparingly, and isolating or removing infested items from your home. If you are unable to rid your home of pests on your own, seek the assistance of a professional exterminator.