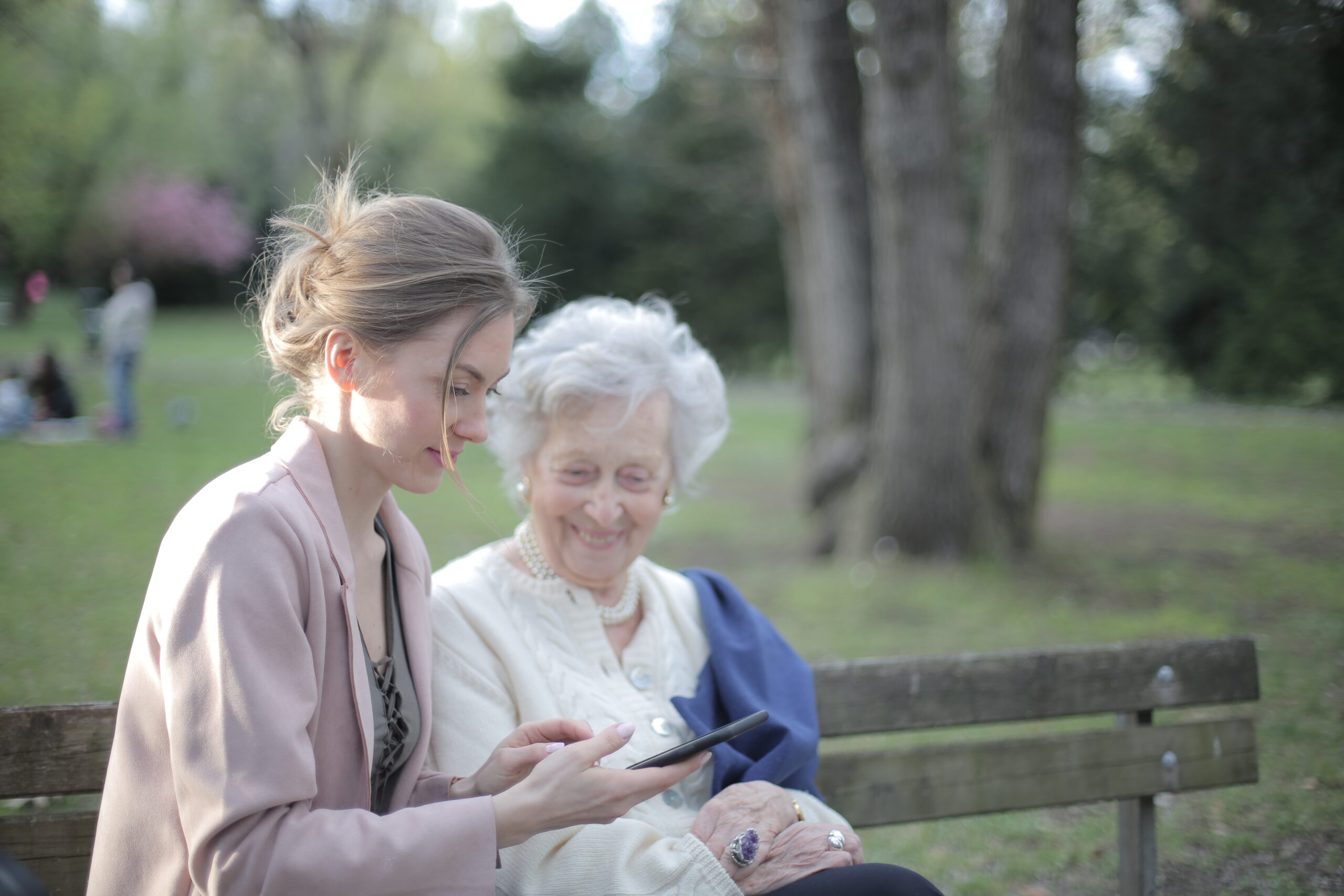 A stroke is a life-threatening medical emergency. It occurs when blood supply to one part of the brain reduces or is interrupted. This results in oxygen and nutrients not getting to the brain tissue. When that happens, the brain tissue and cells begin to die. Usually, this happens within minutes. That part of the body controlled by that part of the brain then begins to fail. If a stroke is not addressed immediately, it can lead to permanent disability and even death. According to the Centers for Disease Control and Prevention, stroke is among the top leading causes of premature deaths in the U.S. Almost 800,000 people will suffer from stroke every year. This translates to one person every 40 seconds. Strokes are either ischemic or hemorrhagic and can affect anyone. Some people are, however, at more risk than others. Knowing the symptoms of stroke beforehand can help save your life or that of someone else.

A stroke can either be due to a blocked artery or a bleed in the brain. There are two main types of strokes.

This is the most common type of stroke with 8 in every 10 strokes cases being ischemic. Ischemic strokes occur when the blood vessels in the brain narrow or become blocked. This happens when fatty deposits build up in the vessels. It can also happen when debris and blood clots lodge themselves in the vessels. Treatments for ischemic strokes focus on restoring blood flow to the brain.

Referred to as a mini-stroke, a transient ischemic attack is different from an ischemic stroke or hemorrhagic stroke. A mini-stroke manifests like other strokes. Blood supply to the brain is, however, only blocked for less than five minutes. A TIA doesn’t result in any permanent damage. It is however still as serious and requires emergency medical care. A TIA is also a warning sign of a major stroke in the future. According to the American Stroke Association, more than a third of those who’ve suffered a TIA suffer a major stroke within a year. 15% of them suffer a major stroke within three months. Seeking treatment can lower your risk of suffering a major stroke.

If you suspect that you or someone else may be having a stroke, note when the symptoms begin. This is because some treatment options work when administered fast. Some of the common symptoms of stroke include;

If you have had symptoms of stroke, the doctor may order several tests. They include;

EKT Test: This is a simple test used to record the electrical activity in the heart. An electrocardiogram test measures the heart rhythm and records how fast it’s beating.

Cerebral angiogram: This test provides a detailed picture of the brain and neck arteries. It can show any clots or blockages that may have resulted in the stroke symptoms.

Carotid ultrasound: This scans for fatty deposits in the arteries that supply blood to the brain, neck, and face.

Echocardiogram: An echocardiogram determines the source of blood clots deposited in the brain.

How to Treat Stroke

The treatments vary depending on the type of stroke. They include medication, rehabilitation, and surgery.

How to Manage Stroke

The management of stroke involves taking measures to ensure that a stroke doesn’t occur. They include things like;