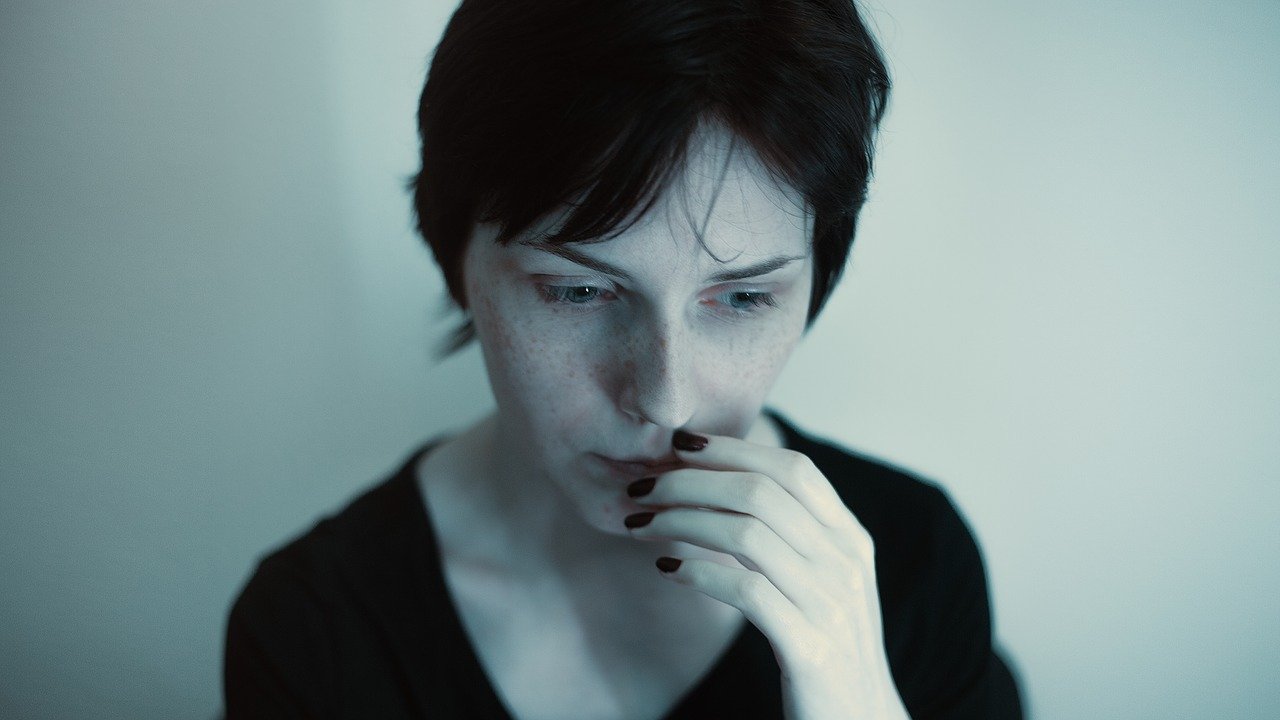 Schizophrenia is a severe, long-term mental disorder that influences how a person acts, thinks, perceives reality, expresses emotions, and relates to others. Schizophrenia is rare compared to other major mental illnesses, yet it can be more chronic and incapacitating. Many with schizophrenia struggle to do well in society, school, work, and relationships.

They may feel withdrawal and fright and also appear out of touch with reality. Whereas popular belief holds that schizophrenia is split or multiple personalities, it is not. It’s instead more of psychosis— a category of mental illness that renders a person incapable of telling what’s real from what’s imaginary. Sometimes, people who have psychotic disorders lose touch with reality. The world then seems like a jumble of confusing images, thoughts, and sounds to them. Their behavior can also become very shocking and strange.

The sudden change in personality and behavior is a psychotic episode and results from the loss of touch with reality. How drastic schizophrenia can differ from person to person. Some have numerous psychotic episodes in a lifetime, even when they lead relatively normal lives between each one, while others have only one episode. Some patients may have difficulty functioning over a given time, improving only minimally after a full-blown psychotic episode. Schizophrenia symptoms appear to taper off and worsen in remissions and relapse cycles.

There are numerous types of schizophrenia:

Symptoms and Diagnosis of Schizophrenia

Schizophrenia symptoms can be categorized as early, positive, negative, disorganized, and cognitive. A doctor subjects anyone who shows symptoms to a review of their medical history and a physical exam in some cases. They may also use a combination of tests (including blood work and brain imaging) to rule out the possibility of other conditions that cause similar symptoms, like physical illnesses or intoxication (psychosis that’s substance-induced).

With other factors overruled, the doctor would then refer the person to a psychologist or psychiatrist. This professional then uses specific interviews and mental illness diagnosis tools. Schizophrenia first manifests in men during their early 20s or late teens. For women, it manifests in their early 30s or early 20s.

A psychiatrist or psychologist will consider the family’s and person’s symptoms report, while also observing the person’s behavior and attitude. As a must, the symptoms need to include one of the following for at least 6 months: hallucinations, delusions, or disorganized speech. Active symptoms must also be present in the 6 months or less after successful treatment, while also affecting their work and social life (as to make sure it is not a result of another condition).

The period when the first symptoms manifest, before full psychosis, is known as the prodromal period. It can range from weeks to months to years. Identifying it can be tricky since there is no particular trigger most time. It often features only subtle behavioral changes, especially in teens. Some signs are:

Positive should not be mistaken for “good” in this case, but instead means the additional actions and thoughts that do not stem from reality. They are otherwise referred to as psychotic symptoms and include:

These are the positive symptoms that indicate a person’s inability to think clearly or respond as expected. A few examples are: 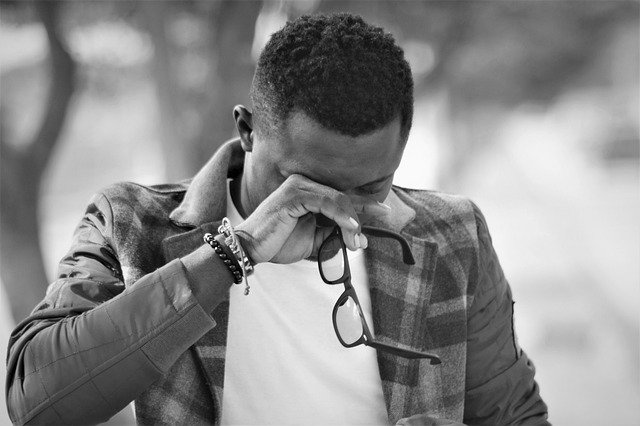 Negative, in this case, does not imply bad. It denotes the lack of normal behavior in people who have schizophrenia. They include:

How to Treat Schizophrenia

Schizophrenia treatment aims to ease the symptoms while also decreasing the chances of a relapse or return of the symptoms. This might include medications, psychosocial therapy, coordinated specialty care, hospitalization, electroconvulsive therapy, and deep brain stimulation (which is still at an experimental level).

How to Manage Schizophrenia

With proper treatment, you can lead a productive and fulfilling life. Depending on how severe your condition is, how you adhere to professional recommendations, and how you respond to treatment, you should be able to live with family in a community. It is possible to cut out extended stays in psychiatric hospitals. Be sure to follow medical recommendations to the letter. Ongoing research will eventually lead to better medicines with limited side effects.