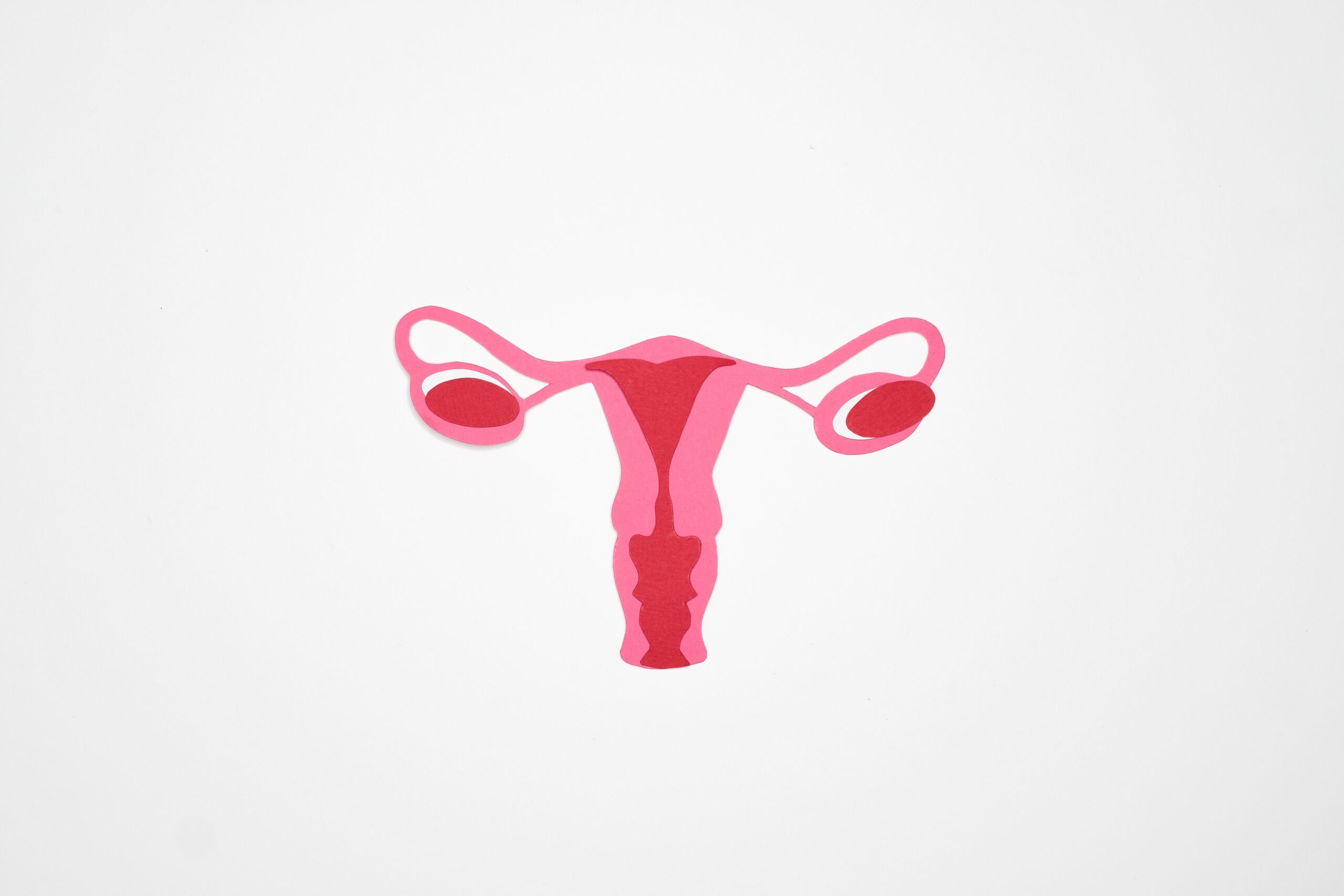 Ovarian cancer is the cancer of the ovaries. Ovaries are the pair of organs in the female reproductive system, located below the abdomen and connected to the womb. The ovaries store the eggs. They consist of three kinds of cells: epithelial, germ, and stromal. Abnormal cell growth in ovaries, develops into tumors that can be cancerous or non-cancerous. C cancerous cells may spread from the ovaries to the pelvic region and continue on to other organs. Developing a treatment plan for ovarian cancer is critical.

At stage one, the cancer is limited to either one or both cancerous tumors that should be detected early in ovaries. In stage two, ovarian cancer could extend to the pelvis area. When stage 3 has been reached ovarian cancer has spread to the abdominal region and in stage four ovarian cancer extends to the liver.

Give Us Your Opinion! – Take Our Cancer Survey Today

There are over 30 types of only ovarian cancers!. Below are a few of them.

Ovarian cancer is difficult to observe during the early stages as it might be similar to irritable bowel syndrome (IBS) or pre-menstrual syndrome (PMS). Common symptoms of ovarian cancer are:

It is unclear why this cancer happens, but certain factors may increase the risk of getting ovarian cancer. Here are some: 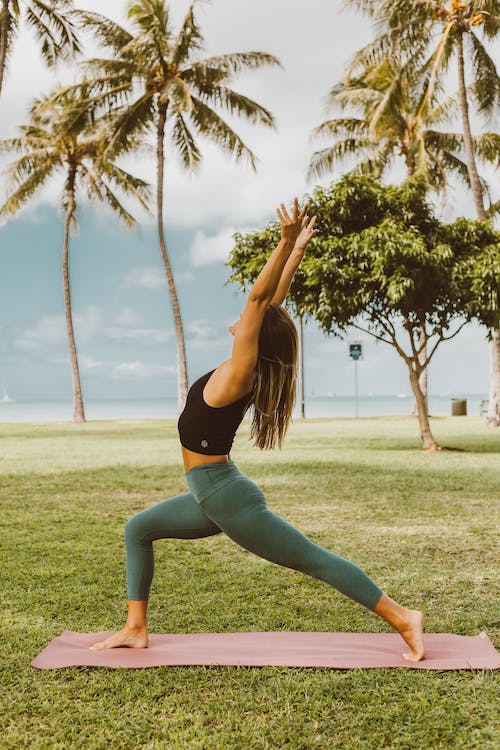 If you see symptoms of ovarian cancer, consult with your physician immediately. They might do some initial tests. The healthcare provider may enquire about your family history and ask for blood tests to be done.

The doctor may recommend the patient go directly to the gynecologist for further tests in some cases. Blood tests are done to check the presence of CA125. High levels of CA125 could be a sign of ovarian cancer.

An ultrasound scan can reveal changes in the ovaries because of cancer. If any abnormalities are found, then the patient is referred to specialists.

Further diagnosis is done by doing procedures like a CT Scan, X-ray, biopsy, or laparoscopy. Once these procedures are done, they will help to determine how far cancer has spread. If cancer is found, then it will be given a stage.

The treatment for ovarian cancer depends on your general health, which stages cancer has reached, and whether one can still have children. Treatment of ovarian cancer aims to place the patient into complete remission. Sometimes, it is not possible due to delayed detection. Then, the treatment should be able to relieve symptoms and control the spread of cancer. For most people, a combination of surgery and chemotherapy is prescribed.

The Science Of Appearance Mens Fashion Grooming And Lifestyle - Nothing about your appearance indicates well-groomed more than your hair; a well-groomed man emanates...
Read more