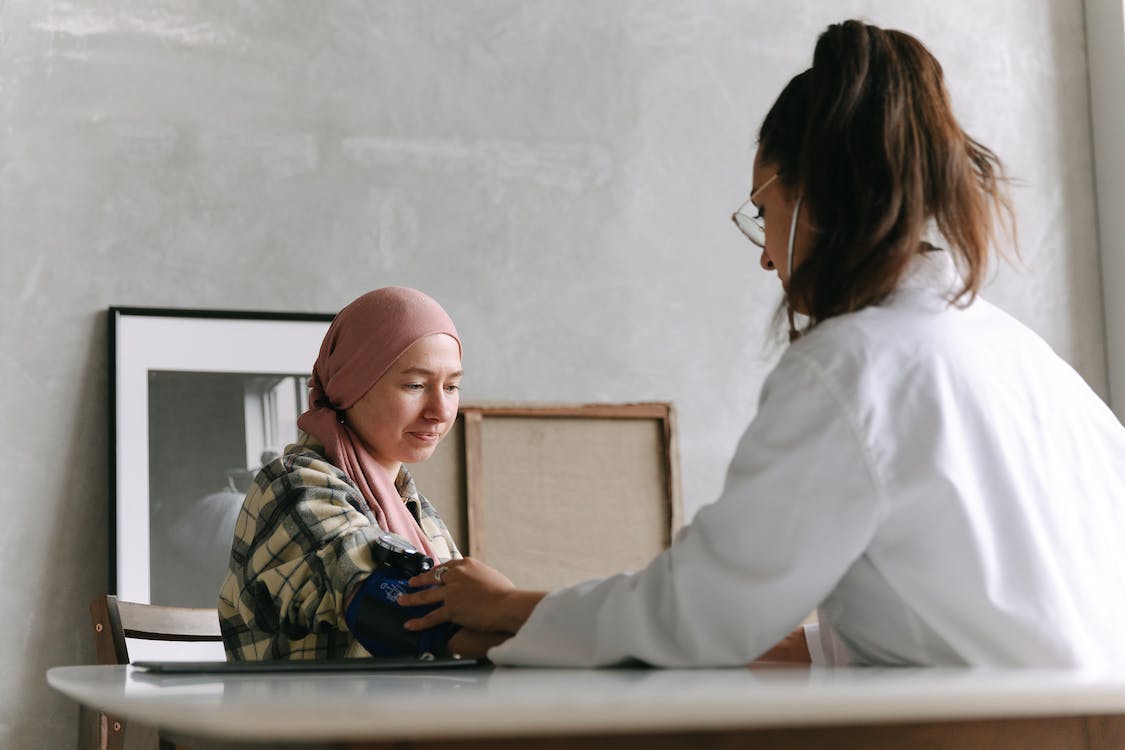 Multiple myeloma is a cancer that is very different from other forms. In patients with multiple myeloma, there is no specific mass or tumor. Multiple myeloma is the cancer of the plasma cells. Healthy cells are infected by cancerous cells that attack the body instead of helping it fight off diseases and illnesses.

Multiple myeloma can be very dangerous because it hurts our ability to fight off diseases. Cancerous cells in the bone marrow overproduce in people with multiple myeloma. In other words, if you have multiple myeloma, there is no antibody production.

Give Us Your Opinion! – Take Our Cancer Survey Today

Multiple myeloma is still not understood by a lot of scientists. This condition is considered rare, with less than 200,000 cases each year. Since this is the case, there is not a lot of information out about multiple myeloma. This includes research into the various causes. There are no exact causes, but some sources indicate that it may be hereditary.

Cancer cells in multiple myeloma don’t die like regular cells. They continue to grow on each other, creating masses in the plasma cells. There are, however, risk factors that may make it easier to develop multiple myeloma later on.

There are a few known risk factors like age, sex, and prior diagnosis. For example, the median age of people with multiple myeloma is the mid-60s and up. It is very rare to see an adolescent or young adult with multiple myeloma. The reason for this is not understood yet.

Many of the symptoms related to multiple myeloma are pains in the bones, joints, and muscles. Although everybody has different reactions to this condition, the most common symptoms are:

If you or a loved one has any of these symptoms, you should consult with your doctor immediately. Although multiple myeloma does not cause immediate death, it can result in further complications as it develops. 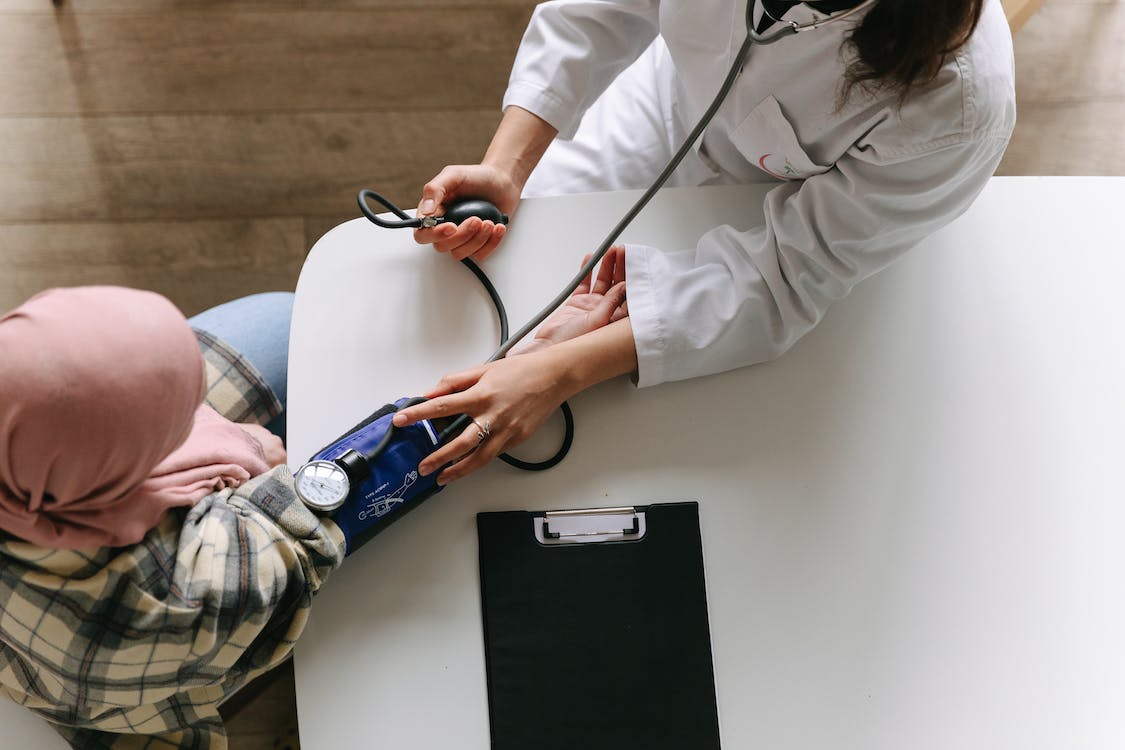 To get a proper diagnosis of multiple myeloma, you do need to consult your doctor. Your doctor will go through your medical history and recent symptoms. Although it is more common for doctors to ask questions, it is possible they will ask to run tests.

The most common test to diagnose multiple myeloma in patients is a blood test. Blood tests are able to detect the M proteins produced by MGUS. This is important because many people first start developing MGUS and then multiple myeloma. For patients that struggle to get a blood test, there are also urine tests that look for M proteins.

However, the only true way to know is to take a myeloma cell exam. In this test, the doctor extracts a sample of bone marrow from your body. They then look for the myeloma cells responsible for cancer.

There are also three specific stages. Although there are three stages, it is very rare for someone to get diagnosed in stage one as symptoms are almost nonexistent. The stages are as follows:

There is not a lot to be done when somebody is diagnosed with multiple myeloma. Since the research is very new, there is still an ongoing debate over treatments. However, this condition is slow-moving and it develops over time.

Treatment is not necessary until the symptoms are worse. In other words, you may be diagnosed with multiple myeloma in stage 1 and yet not receive treatment until you are in stage 2 or 3.

There are three main types of treatment:

Managing multiple myeloma is not impossible. Since this condition worsens and develops slowly over time, it is possible for patients to become used to and understand their condition. For example, you can manage the pain and symptoms with over-the-counter pain medications and natural treatments.

There is also therapy and psychological support as well since it is a hard condition that hinders your mental health. When going through this condition, it is important to surround yourself with a strong support system. It is easier to fight off this cancer if you are surrounded by loved ones.

Overall, multiple myeloma is cancer, unlike any other type. Although there is not a mass or growth, this form of cancer affects a person’s cells in their bone marrow. When a person produces too many cells that don’t die naturally, it causes many problems — including pain in their bodies and the loss of movement over time.

You cannot treat this condition alone. If you notice any of the symptoms listed above, talk to your medical professional for a diagnosis. If it is caught early, your chances of beating the cancer are high. However, if it is still in stage 1, there may be no treatment available yet.