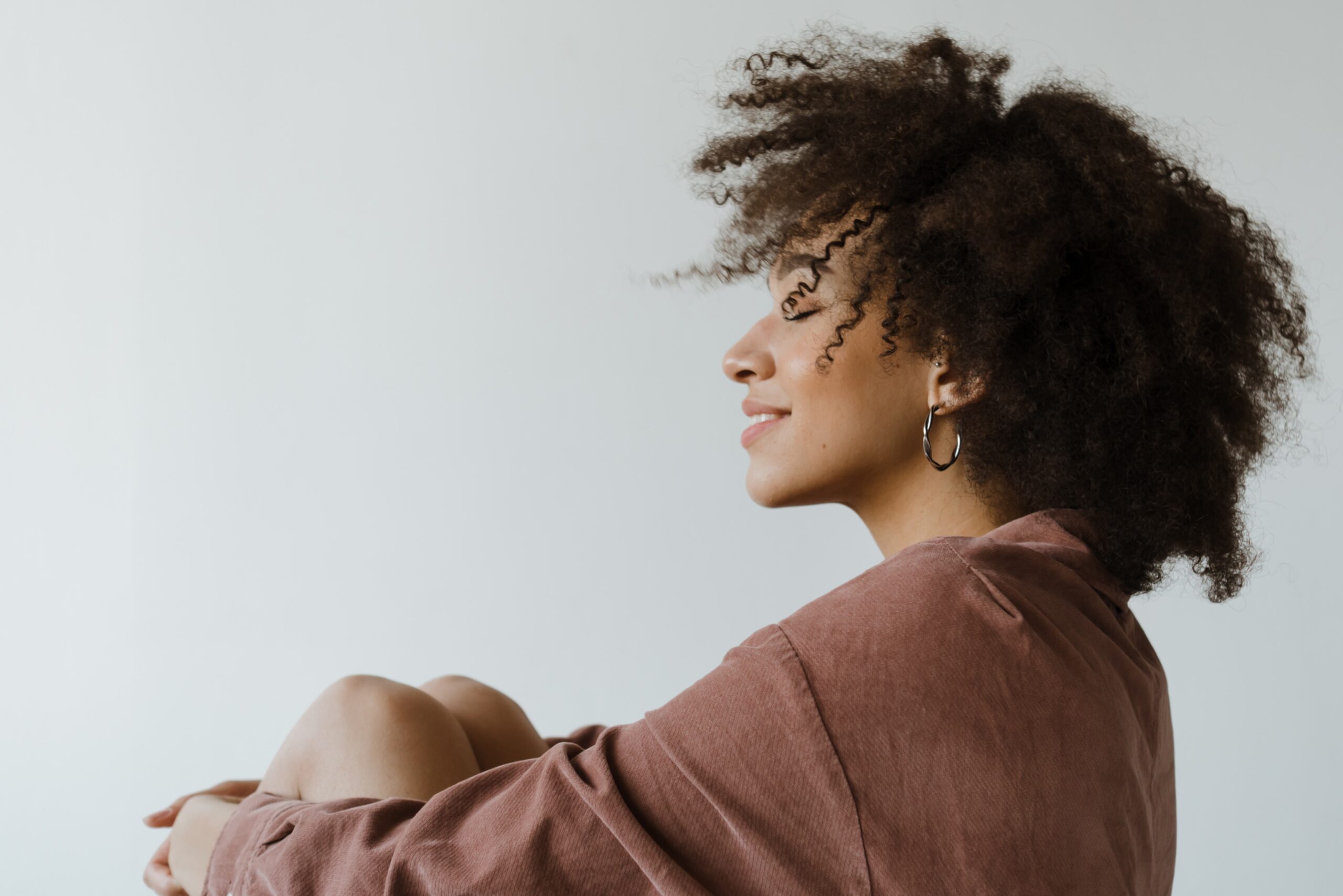 Allergic rhinitis, also known as hay fever, induces symptoms common to colds like sneezing, congestion, runny nose, and sinus pressure. Hay fever is an allergic reaction to pollen or allergens in the air. Allergies are caused by allergens. An allergen is anything that is harmless or neutral that triggers an immune response when ingested by some people. Common allergens include pollen and dust.

The allergens meet the mast cells attached to IgE antibodies. The allergen will bind to the IgE antibodies, thereby activating an alert mast cell. In a normal person, the reaction is minimal. For those suffering from allergic rhinitis, this cell overreacts. It signals to the surrounding cells by releasing histamine. Histamine causes inflammation and swelling of the nasal mucosa, which will then cause excessive mucous production. This results in a runny nose.

This excessive amount of mucous will block the nasolacrimal duct. This duct drains tears from the eyes into the nasal cavity. When it is blocked, this leads to watery eyes. The eustachian tube drains fluid from the middle ear, which gets blocked by excessive mucous production and a stuffed ear sensation. The nerves in the nasal cavity get irritated and lead to sneezing. All of this would lead to difficulty in breathing for the person suffering from allergic rhinitis.

Seasonal allergic rhinitis is the fifth most common condition in the US. Hay fever is common in spring, summer, and early fall. Symptoms are commonly caused because of allergic reactions to pollens, grasses, weeds, or airborne mold spores. 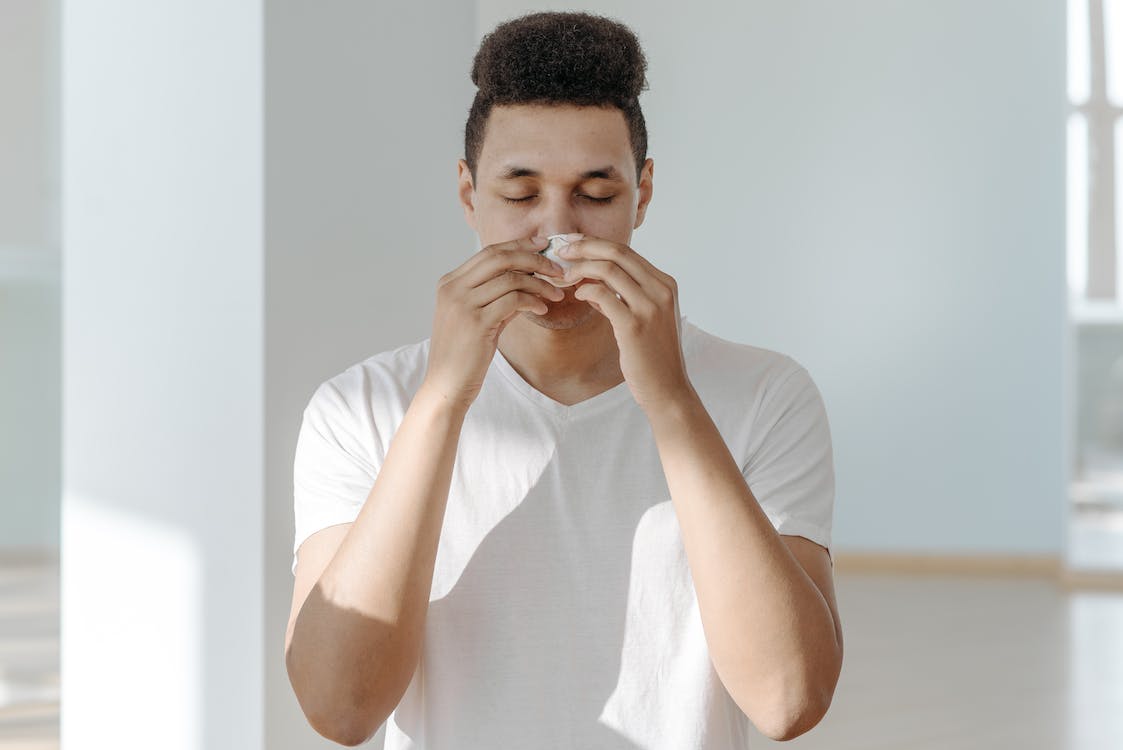 Patient History: Usually, the person will feel all the symptoms mentioned above annually. If the timing of these symptoms is specific and seasonal, the doctor diagnoses that the patient is suffering from hay fever or allergic rhinitis.

Skin Prick Testing: In this test, the allergen is introduced in the body using a skin prick. The reaction of the body is used to confirm an allergy to a particular allergen. If you are allergic to an allergen, a small itchy spot will appear.

Blood Test: This test will check for the IgE immunoglobulin antibodies in the blood.

In some cases, hospital tests may be needed to check for nasal polyps or sinusitis. One may need procedures like a nasal endoscopy, nasal respiratory flow test, or CT scan.

Treatment for allergic rhinitis depends on the severity of the symptoms and how much it is affecting your daily activities. Mostly, treatment is given to relieve symptoms like sneezing and a blocked nose. If one has a mild allergic reaction, then it can be treated at home.

The Science Of Appearance Mens Fashion Grooming And Lifestyle - Nothing about your appearance indicates well-groomed more than your hair; a well-groomed man emanates...
Read more