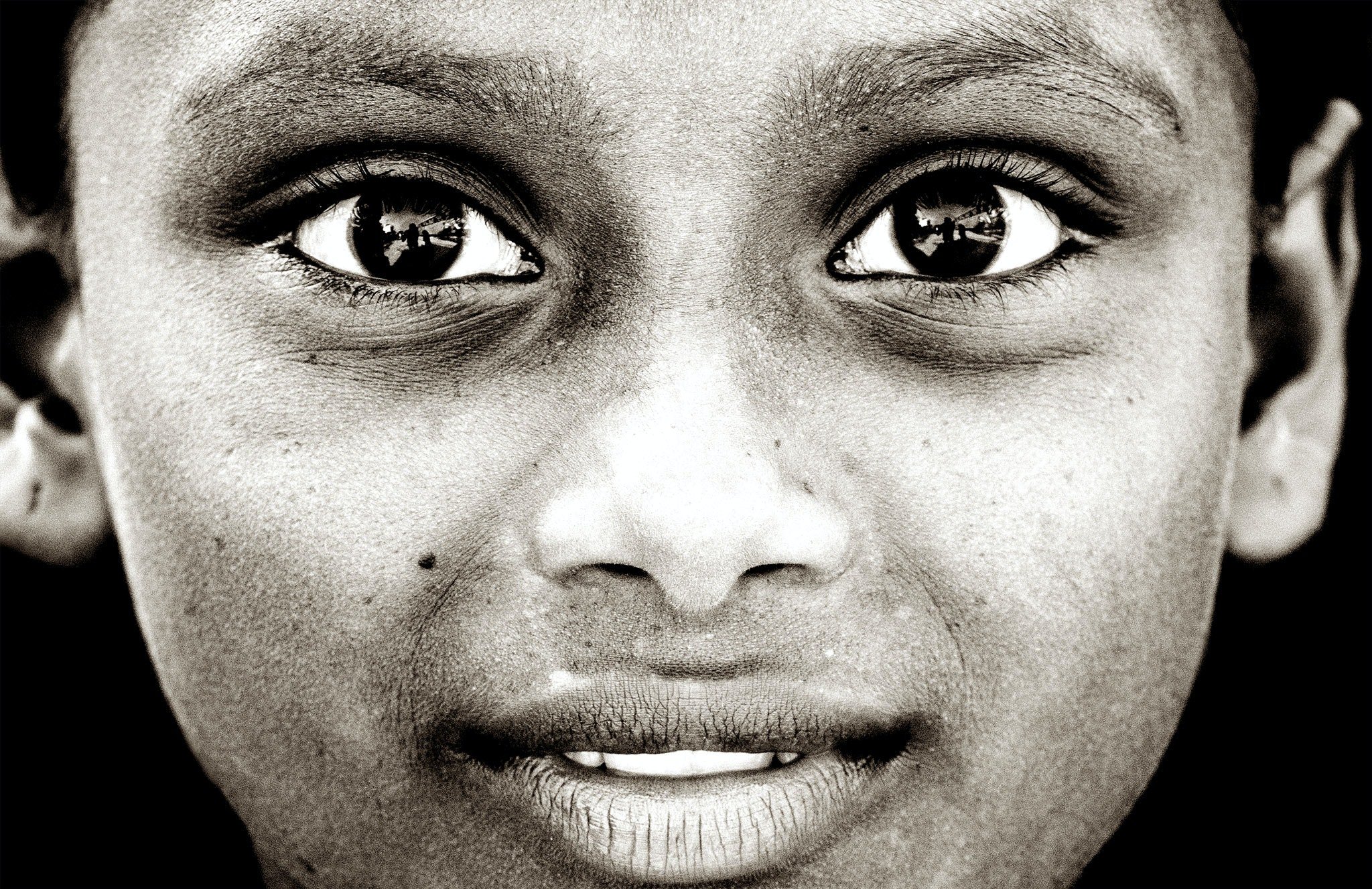 Causes of earaches results in pain in one or both ears. Earaches are common in children, but they may occur in adults as well. Most earaches in children are caused by ear infections, which can improve after a few days and will normally go away naturally. By the age of 3, about 80-90% of children have had ear infections. There are many reasons for earaches that are not necessarily related to the ear but, if the pain is caused because of the ear, it may be due to a blockage of the Eustachian tube.

Diagnosis of an Earache

The doctors’ diagnoses of an earache will be based on symptoms and medical history. The doctor might examine the ears, nose, and throat with an otoscope to check for redness. The otoscope blows a puff of air against the eardrum to check its movement.  The diagnosis of an earache often goes away in a few days, as the ear infection clears up on its own in a week or two. In the case of the eardrum getting ruptured, it heals itself within a few months. 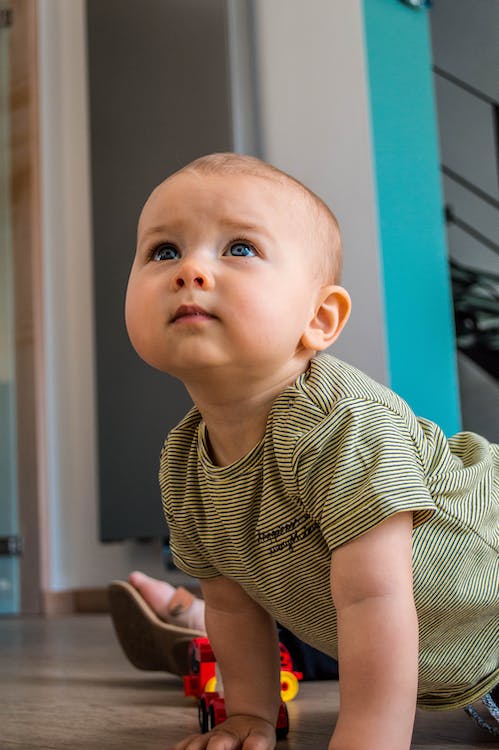 Treatment For An Earache

To relieve earaches, the doctor may prescribe over-the-counter drugs, such as ibuprofen or paracetamol. A warm or cold compress on the ear helps relieve an earache too. If you are on an airplane or are at higher altitudes, then you might experience an earache because of a change in air pressure. Chewing gum can help lower that pressure and ease the pain.

Sleeping upright or resting upright can encourage the fluid in the ear to drain out, easing the pressure in the ear. Use a stack of pillows on the bed or an armchair to sit/sleep upright.