Celebrity NewsLabor Day 2023: Are You Ready? 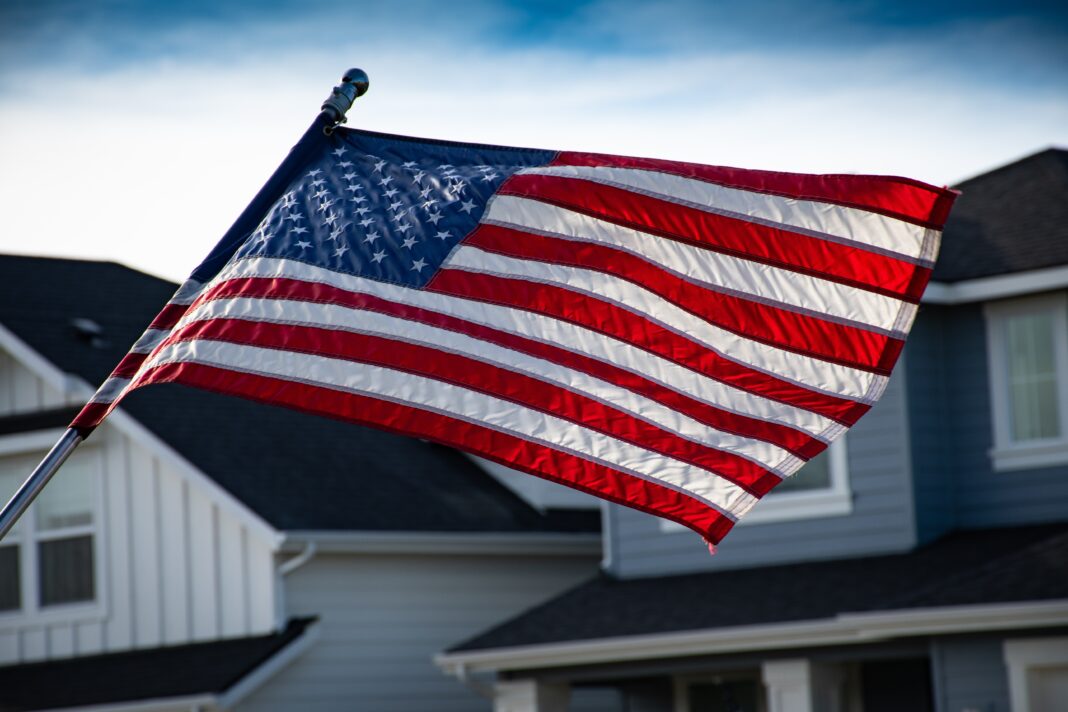 On Monday, September 4th, Labor Day 2023 will be celebrated. Labor Day is an annual federal holiday in the United States observed on the first Monday of September. The day honors the American labor movement as well as the contributions and accomplishments of the American worker. Labor Day is the three-day weekend that concludes the summer season in the United States, whereas Memorial Day weekend begins the summer season. 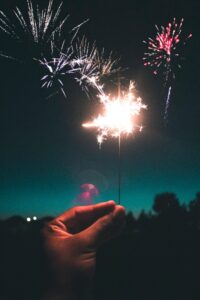 Labor Day is a legal holiday often honored in the United States, Guam, Puerto Rico, American Samoa, the Virgin Islands, and the Canal Zone on the first Monday in September.

May Day, on May 1st, is a holiday in Europe, China, and other parts of the world to honor workers and labor unions. May-Day was originally a celebration of spring and the promise of summer before it became an international worker’s holiday.

“Labor Day is fundamentally different from any other holiday in any country,” Samuel Gompers, known as the founder, and president of the American Federation of Labor, said. “All other holidays are associated, to varying degrees, with conflicts and battles of man’s prowess over man, strife and discord for greed and power, and glories won by one nation over another. Labor Day is dedicated to no man, living or dead, sect, race, or nation.” 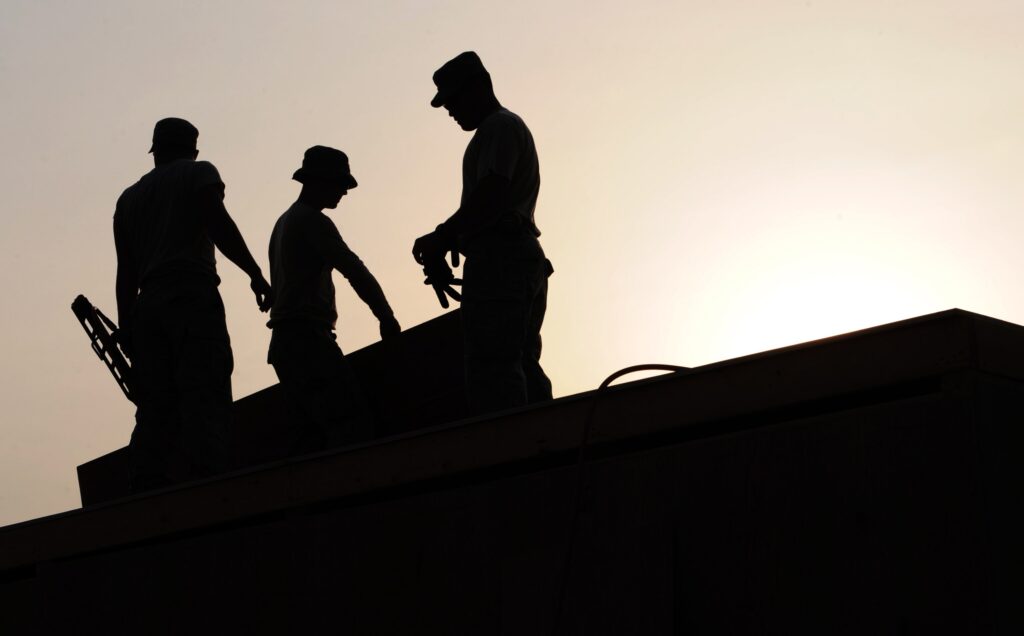 As with most cultural events, its origins are still unknown. According to some records, the general secretary of the Brotherhood of Carpenters and Joiners and a co-founder of the American Federation of Labor, Mr. Peter J. McGuire, proposed a day to honor working men and women first. Many believe Matthew Maguire, a machinist, founded the holiday rather than Peter McGuire.

Recent research supports the claim that Matthew Maguire was the one to propose the holiday in 1882. Matthew Maguire made the proposal while he was the secretary of the Central Labor Union in New York. What is clear in the research is that the Central Labor Union accepted the Labor Day proposal and formed a committee to organize a protest and picnic. 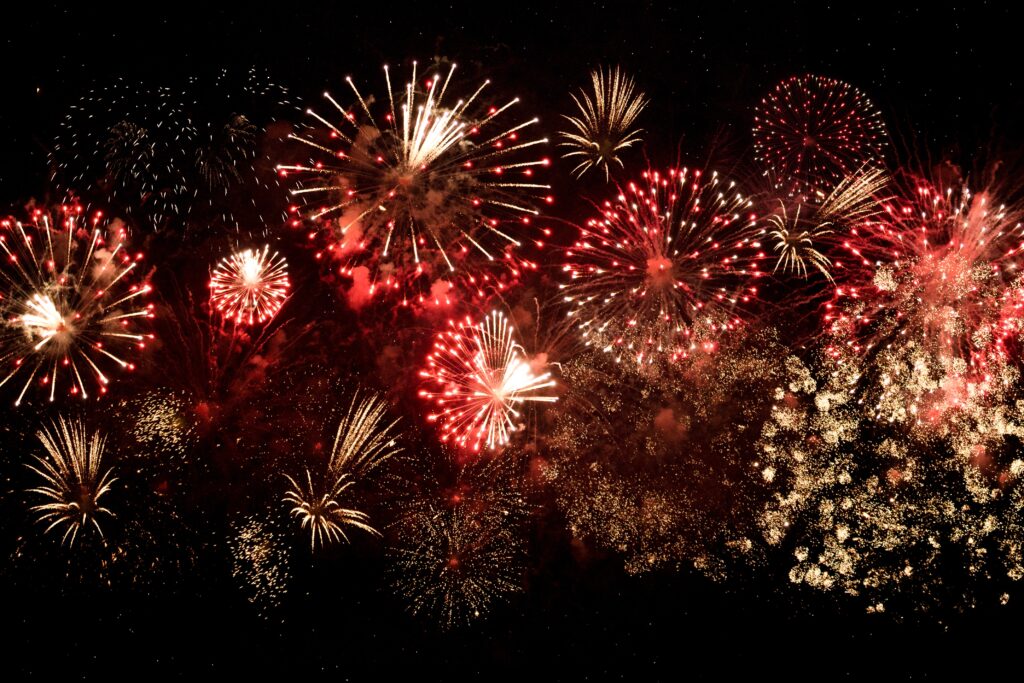 The first Labor Day holiday was observed on Tuesday, September 5th, 1882, in New York City, according to the Central Labor Union’s plans.

The first Monday in September had been chosen as the holiday in 1884. The Central Labor Union urged various similar organizations in other cities to follow New York’s lead and observe a “workingmen’s holiday” on the date we celebrate today. The idea spread with along the growth of labor organizations, and Labor Day was celebrated in many industrial centers across the country in 1885.

Municipal ordinances passed in the United States in 1885 and 1886 were the first to grant governmental recognition. The very first state bill was introduced in New York, but Oregon became the first to become law on February 21st, 1887. In 1894, 23 other states had adopted the worker’s holiday on June 28th.

Yet, it wasn’t until the May 1894 strike by Pullman Palace Car Company employees and the ensuing deadly violence that President Grover Cleveland proposed making Labor Day 2023 a national holiday. To mend fences with workers, he signed legislation stating that the first Monday in September would be a legal holiday, not only in the District of Columbia but the territories on June 28th, 1894.

It is customary not to wear white after Labor Day 2023. This fashion faux pas originated in the late Victorian era. According to the Emily Post Institute, wearing white indicated that you were still on vacation, so when summer ended, so did wearing white.

Labor Day’s origins can be traced to a Tuesday, specifically September 5th, 1882. Workers’ rights activists coordinated the first Labor Day parade in New York on that date, demanding higher pay for fewer hours worked. The day was marked by a picnic, a concert, and a few speeches. A parade of 10,000 workers marched from City Hall to Union Square. A year later, the event became an annual event on September 5th. The Central Labor Union chose to move the holiday to the first Monday of September 1884.

Labor Day became an official holiday within the United States a decade later. President Grover Cleveland signed legislation establishing an annual day to honor workers in 1894. Cleveland and Congress followed the Central Labor Union’s lead and made it the first Monday in September. 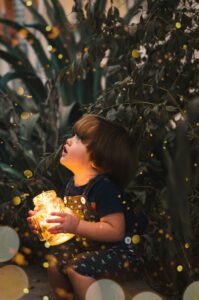 On May 4th, 1886, a bomb exploded in Haymarket Square in Chicago, Illinois, during a labor rally, killing one police officer and injuring many more. Albert Parsons and Samuel Feldman organized this event, which was intended to be a peaceful four-day event in search of an eight-hour work day. The police reacted the next day, killing one and injuring several others. A person who is unidentified threw a stick of dynamite at the police, resulting in gunfire. Because of this, seven police officers and four civilians were killed, and dozens more were injured.

Cleveland reportedly refused to accept the international date of May because of the violence and negativity linked with the American riots. As a result, the September date was chosen, and Labor Day 2023 became an official American holiday on September 7th, 1894.

After decades of falling on a Monday, Lyndon B. Johnson signed the Uniform Monday Holiday Act into law in 1968, relocating several federal holidays from specific dates to Mondays. Memorial Day, Veterans Day, Washington’s Birthday (AKA Presidents’ Day), and Columbus Day were all included in the legislation.

Labor Day was also included, though the act only confirmed its date in early September rather than changing it.

Andrew Tate… The 10 TOP Ways to Identify the Signs in Your Partner!