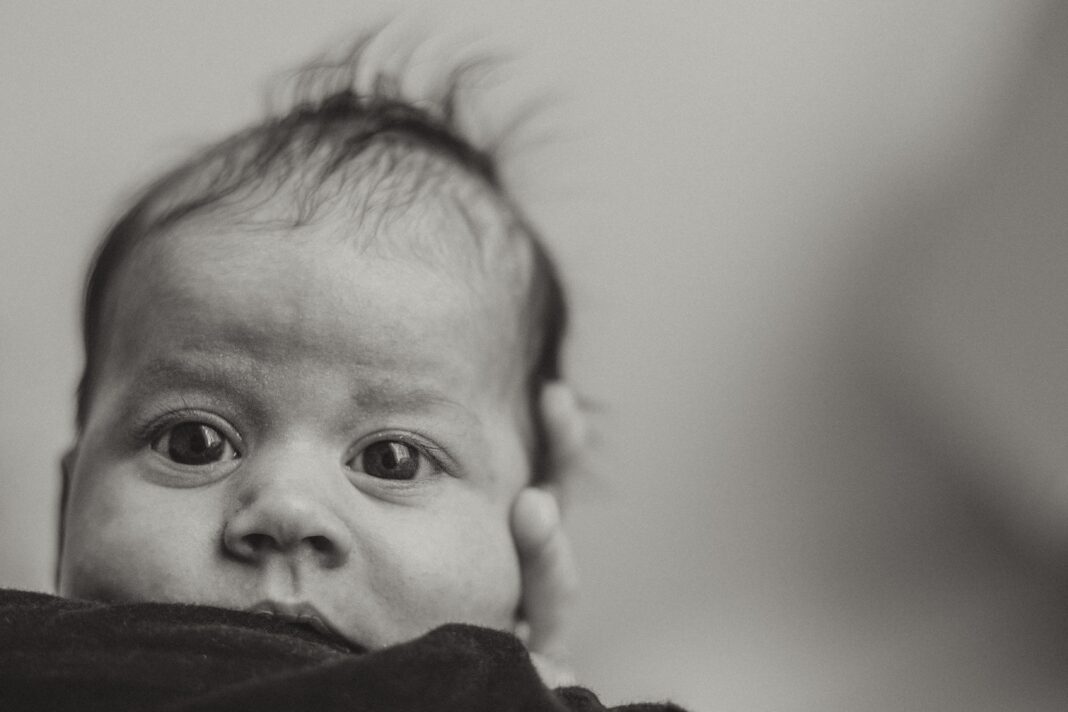 Having a newborn can be such a magical time and you may envision how sweet and delicate your little one will be, but what about your newborn pimples, and how much and when they should be pooping?

There are a few unusual things that newborns do that first-time parents don’t expect or haven’t heard of. Newborns are filled with surprises and although they sleep and eat the majority of their time away in the brief moments of consciousness they can do some pretty odd things. For newcomers, this can be alarming or just plain funny as these little bundles of joy don’t hold back their quirks.

Babies are known for being soft, smelling wonderful and being precious. There is of course this side but let’s not forget the other one, the crying through the night, fussiness and brief moments of panic thinking there may be something wrong with them. This happens more times than you think, some of these things are cute and others are a learning curb. Parenthood is seldom as you imagine it, you love deeper than expected and worry more than you ever have in your life. But these little ones and the moments you share will always be worth it. With that being said it’s best to be prepared for the normal occurrences your newborn may embody.

What to Expect After You’ve Expected

You may have been given a lot of advice from family and friends after you’ve announced the big news and although it can be insightful or perhaps a little stressful as you wrap your head around becoming a parent. Or maybe you’ve had your nose stuck in books to prepare you for the journey ahead. Whichever way you’ve chosen to enlighten yourself there are a few things that aren’t mentioned which are completely normal such as; 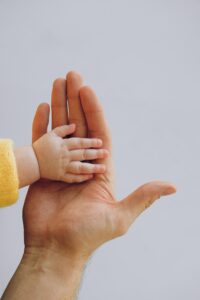 The Moro reflex is when your little one suddenly jerks at a speed you didn’t realise they were capable of. The first time you experience it you may feel a little surprised or worried but there’s no need to worry as it’s a natural bodily response to things such as loud noises, sudden repositioning or maybe for no reason at all.

When changing your baby’s diaper after their first bowel movement you may be somewhat shocked by what you see. Their first few dirty diapers will contain blackish sticky contents which you may not be prepared for. However, there’s no reason to worry as this is natural and called meconium. It should progress over the first few days to lighter shades of brown, green and then yellow. As long as it’s soft there’s no need to stress.

A Whole Lot of Hiccups

Newborns tend to hiccup.. a lot. It can be felt in the womb but doesn’t stop after birth. Baby’s will typically hiccup almost after every feed and you may be alarmed when it seems like they’re lasting forever. Hiccups are a normal part of the feeding process and can also occur randomly and for a lengthy amount of time but don’t worry you won’t need to scare them away in fact it’s best to let them take their normal course and end on their own.

Just as frequently as they hiccup they sneeze too. We often associate sneezing with being sick or having allergies and you could worry that this is the case with your little one. However, it’s just another one of their newborn quirks and can be triggered by small dust particulars as their nostrils are very tiny and easily irritated. So there’s no reason to phone your pediatrician or rush them to the doctor because this is completely normal and will happen more times than you think. Not to mention there may be leftover amniotic fluid that can also be the culprit.

Not only do teenagers and adults get unwanted blemishes but babies do too. Neonatal acne happens to many babies and can show up 2 to 3 weeks after birth. This doesn’t mean there’s something wrong with your baby or that they have bad skin. It can be all over but is more often on their nose and cheeks. These little blemishes will disappear on their own however if this happens at about 6 weeks of age then there is a possibility of eczema which your pediatrician will diagnose. 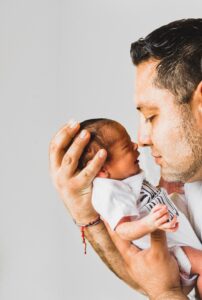 Babies are accustomed to the womb where there isn’t much to see. So it’s only normal that life outside can be a lot to take in. This can cause their eyes to become crossed sometimes as they start to adjust to their surroundings and all the sights. Unlike like our eyes there’s may not always move together but as time goes on they will become normal and there will be no more unified movements which can be a bit odd looking at times. This will correct itself at around 4 months and up.

Newborns will often cry and moan but there are many different noises outside of these that they tend to make. You may hear a noise and be confused as to where it came from, it will most likely have been your baby. They will coo, groan and sometimes even have nasal whistles which happen when thru have a small amount of mucus in their tiny nasal passages. This can be cleaned out but if it sounds like they are having trouble breathing or are very congested then it’s best to talk to your pediatrician about it. Besides this, you can expect many odd sounds coming from your new bundle of joy.

This can be quite alarming for parents who have never heard of or experienced it before. After birth, your newborn’s skin can become flaky which is the same for their scalp. A cradle cap is when there are brown, white or yellow flakes that are found on their head between their hair. It’s a normal occurrence but can be avoided with proper care. Using some baby oils and lotions after bath and brushing can help get rid of these flakes. If it doesn’t subside after two months or spreads to their neck then you may want to inform your pediatrician and they’ll prescribe an ointment or treatment. 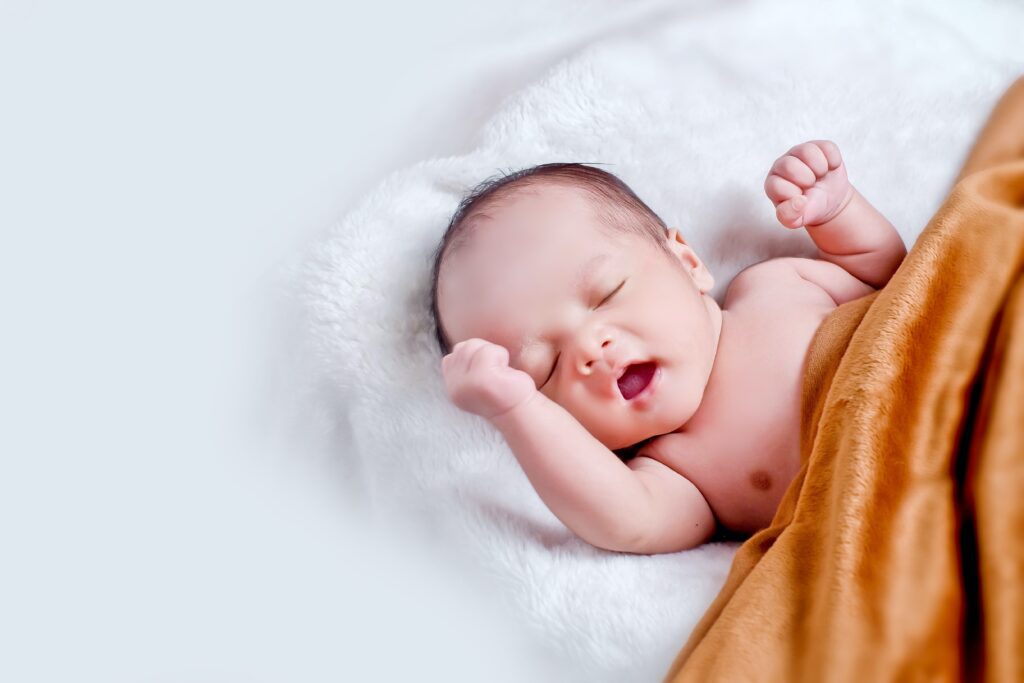 Newborns come with many odd and unique quirks and sometimes this can be alarming but oftentimes completely normal. It’s good to ask as many questions as possible when navigating this time to learn as much as you can.