RelationshipsWhat Does One Love Mean?

What Does One Love Mean? 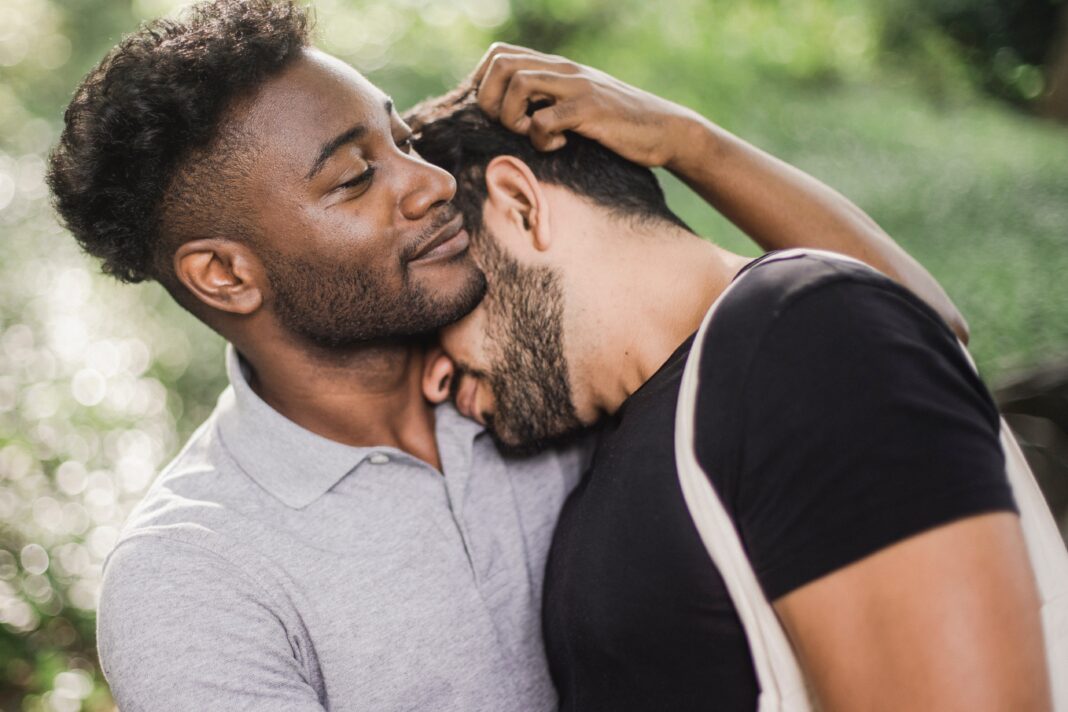 As defined by the Urban Dictionary, “One love refers to the universal love and respect expressed by all people for all people, regardless of race, creed, or color.” 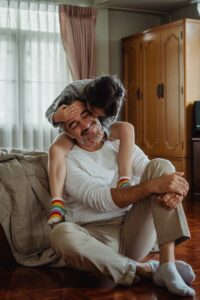 Let us take a moment to take that definition in. To really think about what it means today. Do we as a people have the spirit of one love? What is the symbol of love? These words were originally coined by Marcus Garvey, a charismatic black leader fighting for black unification around the world, but made famous by legendary reggae artist Bob Marley. The two icons had two very different ideas of what this is! As stated above, Marcus Garvey was a black nationalist who made it his life’s work to build the black man, who had for centuries been conditioned to think that they were a lesser man. He desperately wanted black people to unite all over the world.

Still captivated by the message from John Lennon’s famous “Imagine,” Bob Marley wrote his universal anthem, a call for unity, understanding, and hope. “One Love/People Get Ready” became a rallying cry to unite but also address the oppression and violence in Jamaica around the elections of December 1976 and the divisiveness between Michael Manley’s People’s National Party and the Jamaica Labour Party within the country.

Well, Bob Marley used this well-known phrase to promote loving, care and respect around the world, regardless of ethnicity. Bob Marley’s famous song is a momentous symbol of love. To support one another in times of hardship, no matter who, why, or what. It is the latter version that is recognized today.

It’s a silent murmur between people. Sometimes it’s drowned out by atrocities, which end up fuelling universal love even more. The worse it gets, the more the people band together. It is a conscious decision that is made to love everything and everyone.

By definition, often includes mutual respect for one another/ Respect refers to being polite, considerate, and mindful of another person.

Respect for people is possibly the most fundamental principle worldwide. Respect calls on ‌every one of us to respect the intrinsic dignity of all other people. If something is intrinsic to us, it is essential to our being. There are also different ideas of personal identity.

‘The Kingdom of Ends’ is a thought experiment Kant created in which all human beings are treated as ends, where their well-being is the end goal, and not as a “means to an end,” where the goal is to benefit others. Having distinguished between means and ends, Kant says we should never use a person as a means. So, unsurprisingly, he had a prohibition against slavery, the ancient institution where people become the property of someone else who uses them as a tool for their own benefit.

Respect is what we count on as the source of principled opposition to all forms of discrimination against anyone, whether it be because of age, gender, sexuality, race, or religion.

What a world it would be if we all followed Bob’s One Love ideal. The world needs more care. It needs its people to care. It needs the universal more care and respect that defines love. Unfortunately, if you consider the world as we know it, this is a sentiment more prevalent than we realize, and our younger versions are practicing it without any reservation.

Sean Penn and His Loyalty to Ukrainian Support

Telemedicine Program – What it it?