Mental HealthNotes On Suicide - What You Need to Know

Notes On Suicide – What You Need to Know 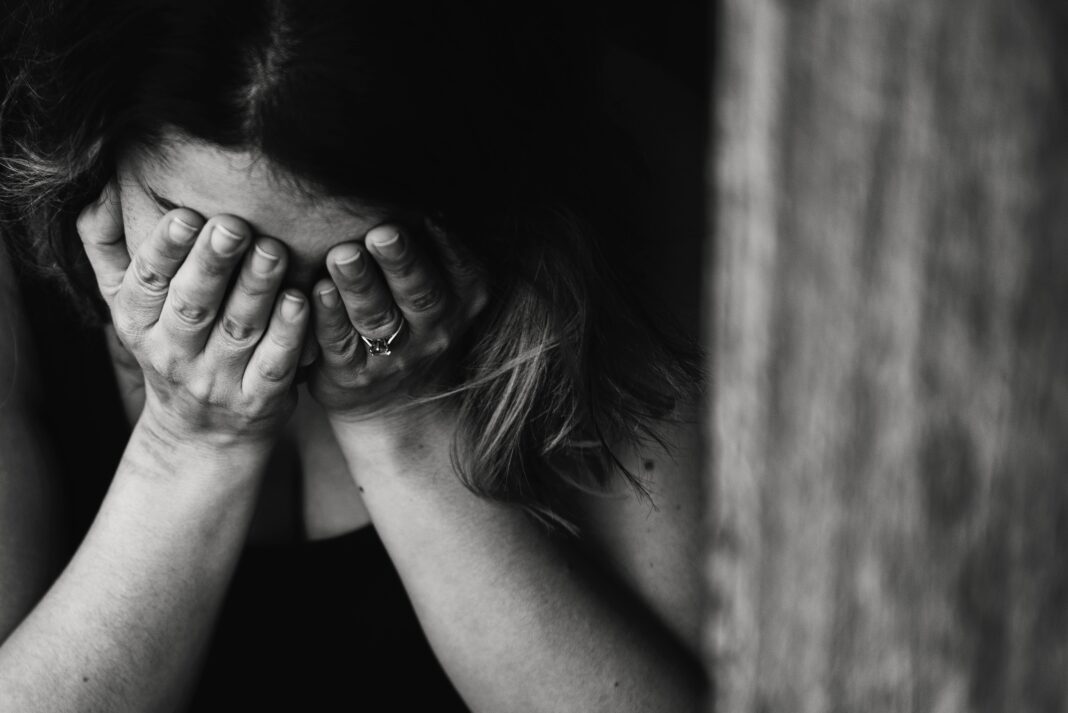 Notes on suicide: what you should know! Suicide is a death caused by self-inflicted injury with the intention to die.

Suicide is the most common cause of death in the world. One person dies by suicide almost every 10 minutes.

The Situations That Could Lead To Suicide Attempts 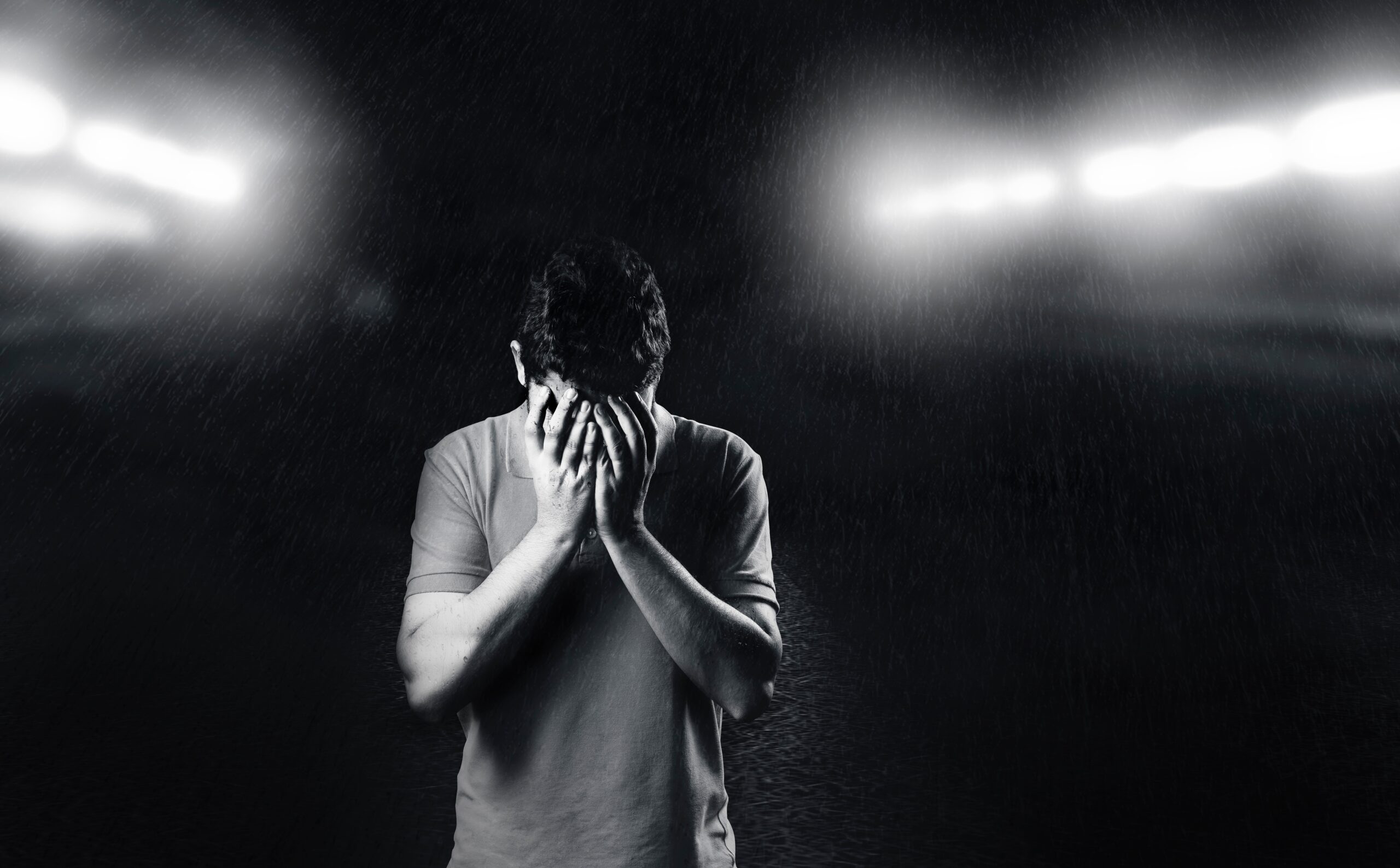 You might not know what might have caused a friend or a loved one to attempt suicide. There are some characteristics to be aware of. 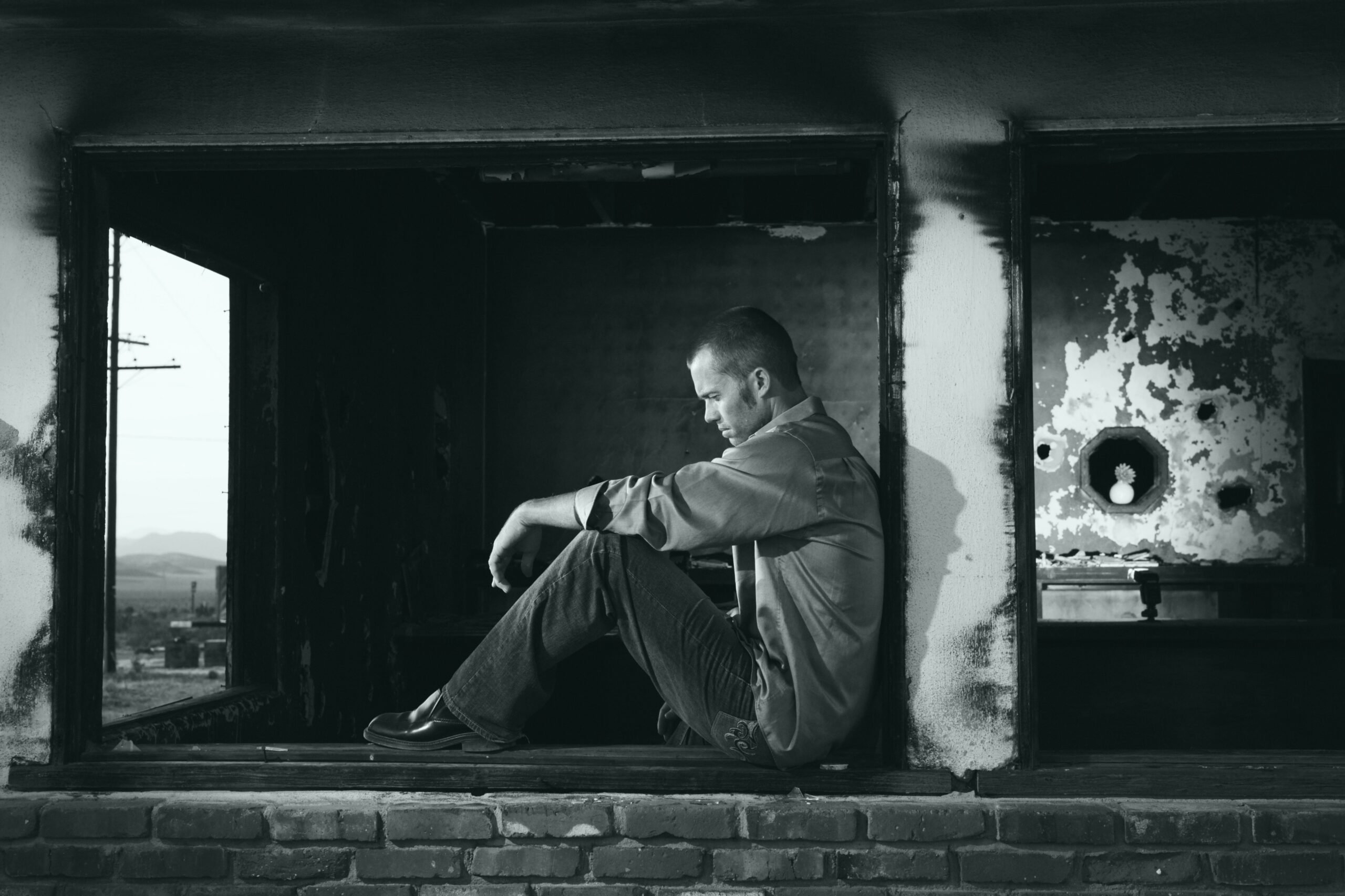 If you want to know or have any sort of suspicions about your loved one wanting to take their life, here are a few things that may stand out as telltale signs!

Every suicide threat should be taken seriously. Everyone’s life matters and the mental condition that may result in an individual feeling this way should not be taken lightly!

Can Suicide Be Prevented? 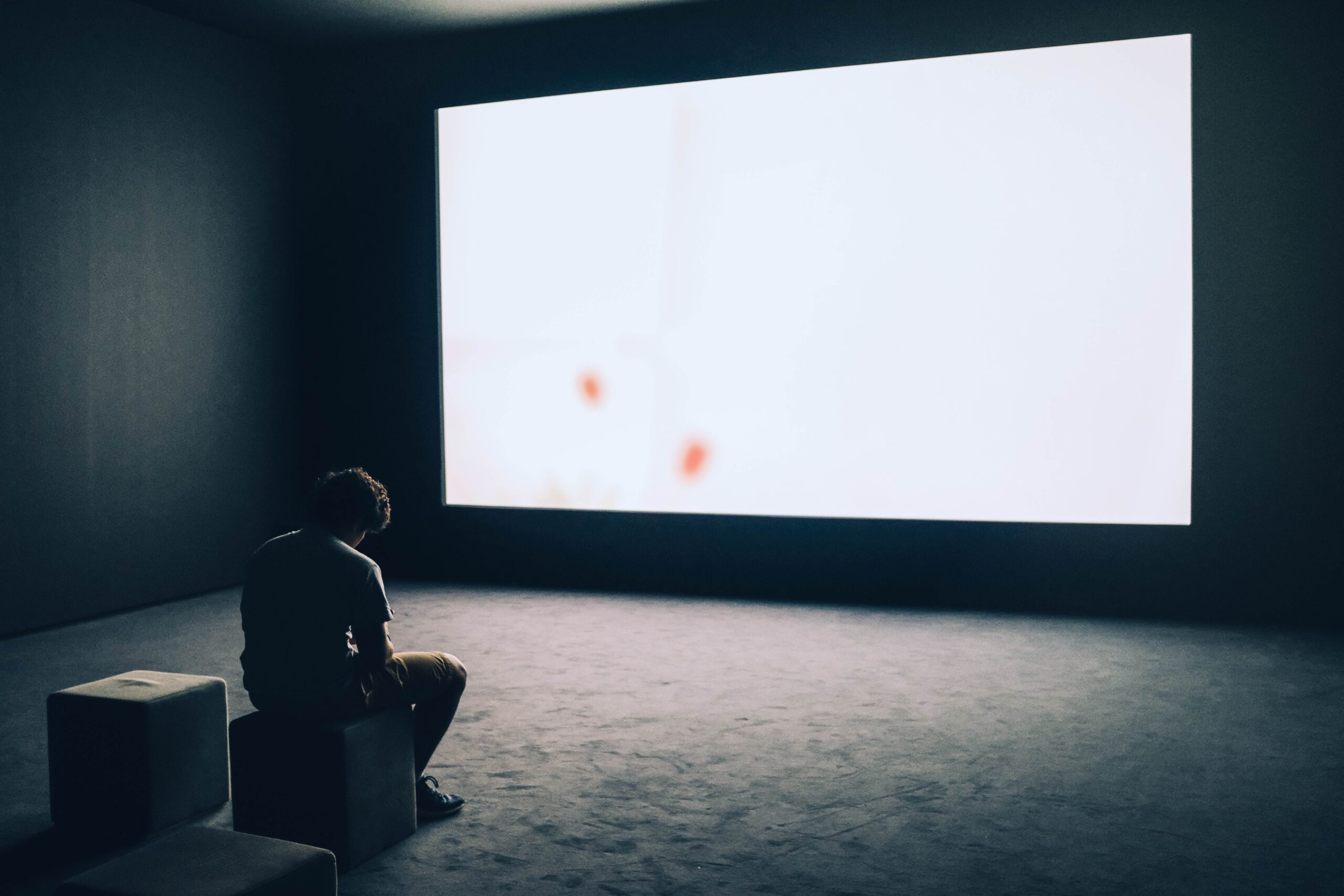 Suicide can be prevented! There are a number of ways you can do this:

People who get proper support from friends and family and who have access to mental health services are less likely to attempt or even constantly think of suicide, unlike those who have no one to talk to about their feelings or worries! 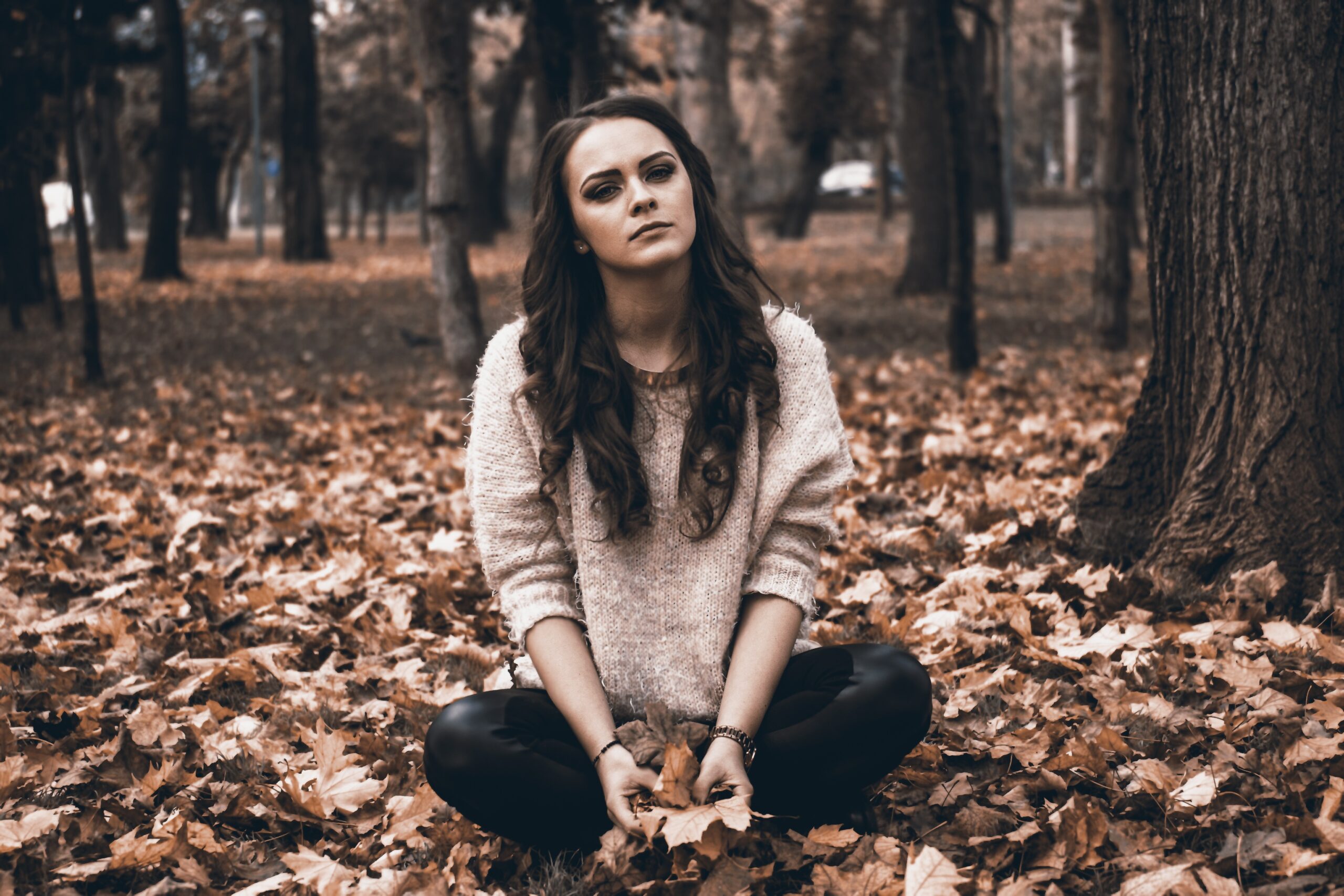 Suicide and suicide attempts cause extreme emotional and physical impacts on everyone and everything. People who attempt suicide and survive may cause serious lasting mental health issues. On the physical side, a person may suffer from things like liver injuries (Depending on the method used).

The long-term effect on their overall health may be a serious consequence they may need to live with!

Sometimes people who attempt suicide do not succeed in their attempt. When this does happen, a person will likely be hospitalized and first treated for any injuries that occurred during the attempt. Thereafter, mental health hospitalization is likely to take place!

Suicide and suicide attempts affect the health of friends and family. When people pass from suicide, the family and friends left behind experience heartbreak, shock, anger, guilt and even develop mental health problems themselves because of it!

Notes of Suicide and Prevention! 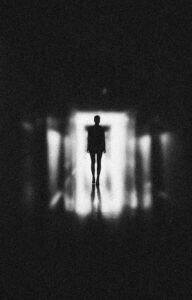 What You Should Know

If you know of someone who is showing warning signs of suicide, please, don’t be afraid to talk about depression openly. If the individual has thoughts about hurting themselves or committing suicide, ask them what’s wrong and listen clearly to what they are saying without judging them and don’t interrupt them or cut them off while they are speaking to you, everyone wants to cut in to give advice or keep asking questions, don’t or they might not open up to you again or to anyone else when they want and need help, they need all the love and support they can get at their time of need.

Your friends and family members need to know that you care about them and are willing to listen to them talk about how they are feeling and what is making them feel that way.

Talking to a Loved One in a Depressive State! 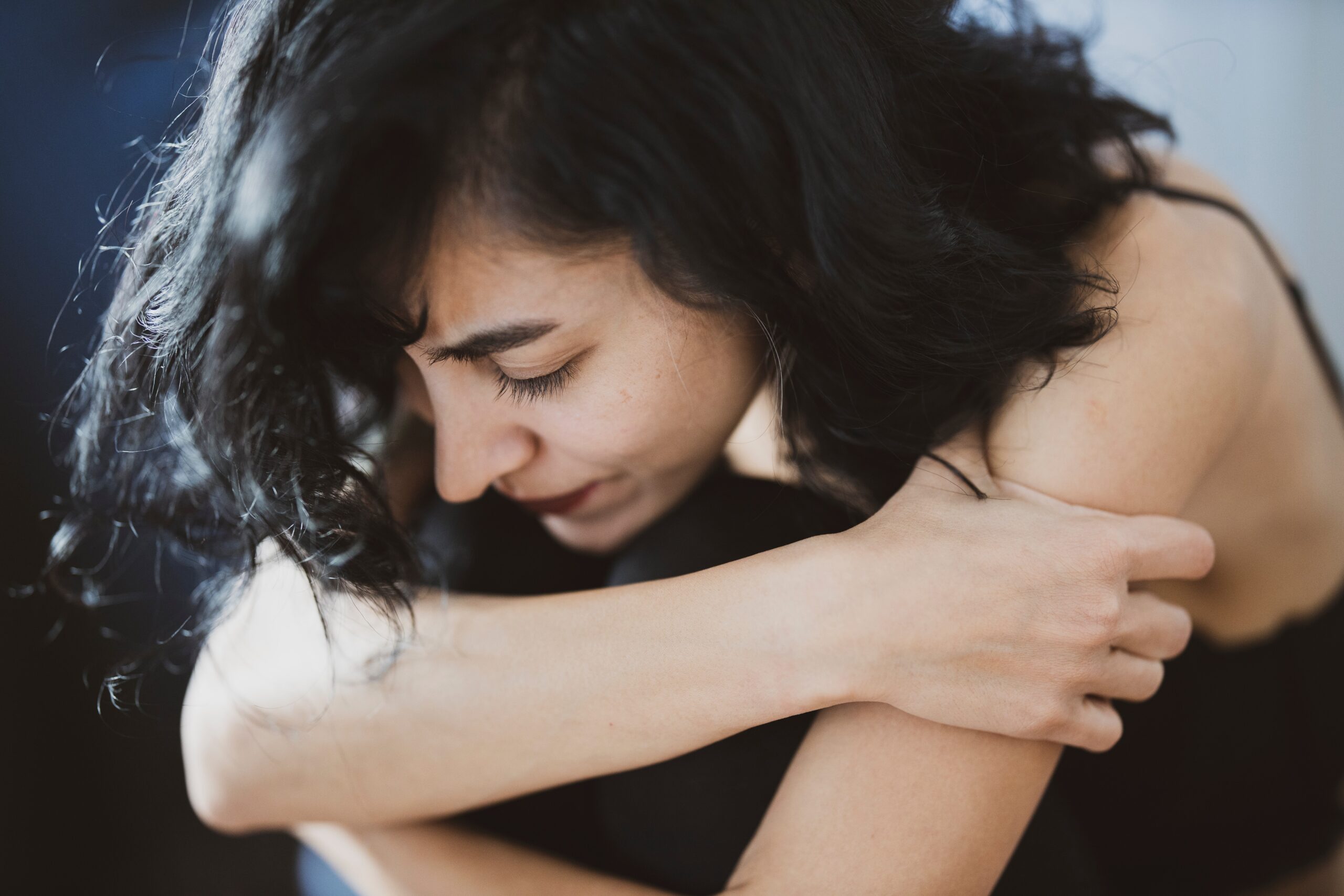 Try your best to give them advice on how to handle the situation they are in once they have finished speaking and ask them if they want advice or not, because sometimes people just need to let go of what’s bothering them without getting any advice they just want that heavy burden lifted off their shoulders from keeping their problems and feelings bottled up inside and tell them they are not alone in their situation but if you don’t know what to say to them in their time of need, tell them that there are places they can go to with people who know how to help them with what’s going on and that there are call lines that can help them in their time of need and give them the treatments and advice that they need, remind them that they are dearly loved and cared about more than they think they are.