Today's NewsWhat Financial Impact Does the War Have on the World?

What Financial Impact Does the War Have on the World? 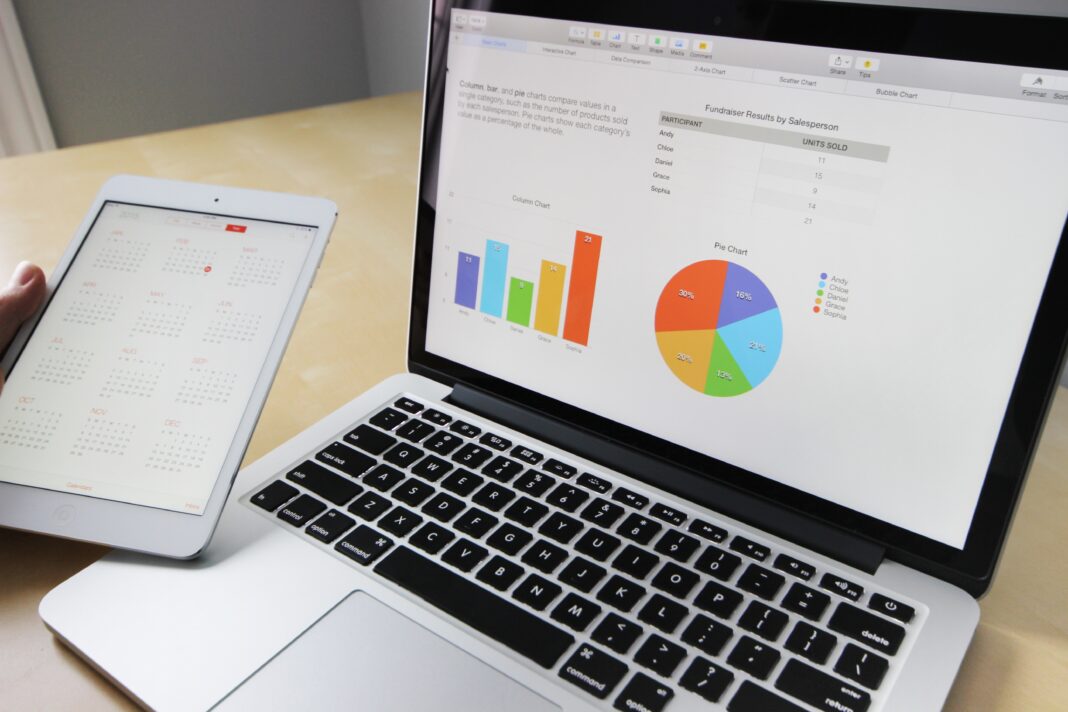 As the war between Russia and Ukraine head into its second week, we may have started to worry about the financial impact of the war since seeing the chilling images and videos being streamed and talked about on nearly every news platform and social media outlet, it is sometimes easier to have the notion that because it is happening on the other side of the globe that we are safe. We lull ourselves into believing that we will not directly be affected by the impact of the war. This is somewhat naive. The reality is that in two short weeks, this war has already had a massive impact on the global economy.

What Is At Stake – Financial Impact?

The Western nations have imposed sanctions cutting off many Russian banks from the SWIFT system, which is used for interbank and international payments and transfers. Although Russia will bear the brunt of these sanctions, the continuation of conflict can affect industries that depend on raw materials, especially industrial commodities. Moreover, the repercussions are shaking the financial markets and affecting the global economy, which is perilous.

Which Sectors will be Most Impacted by the War? – The Financial Impact 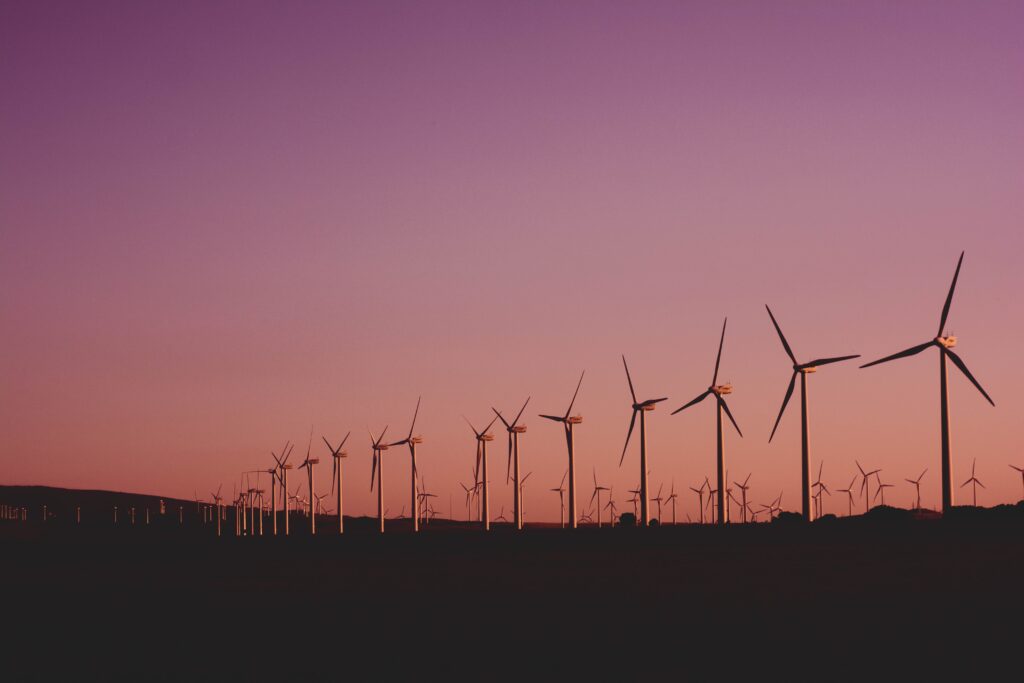 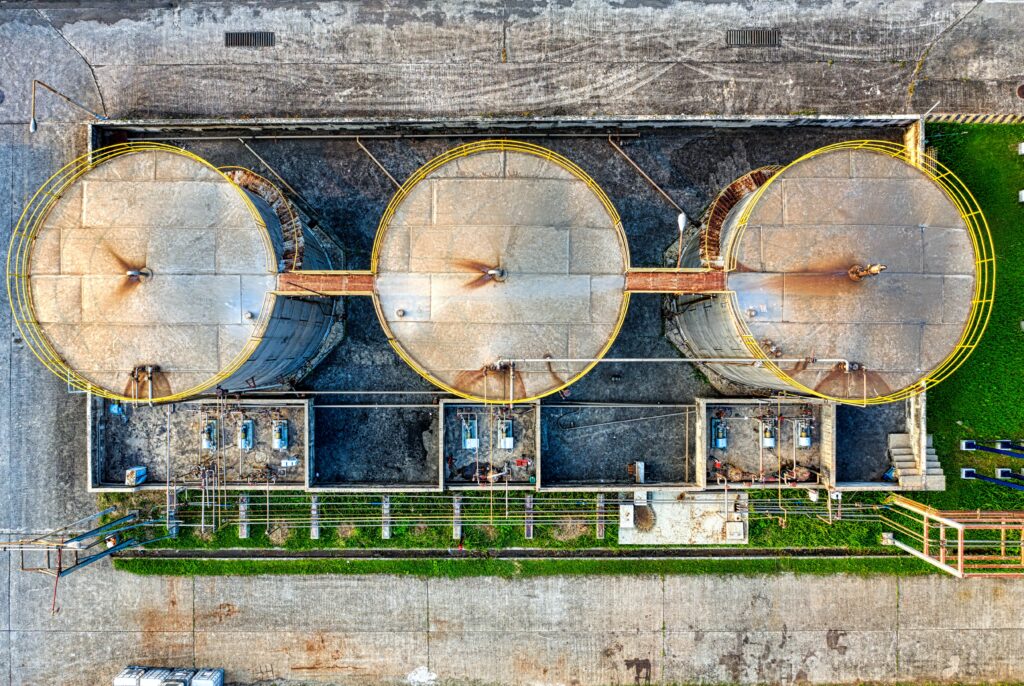 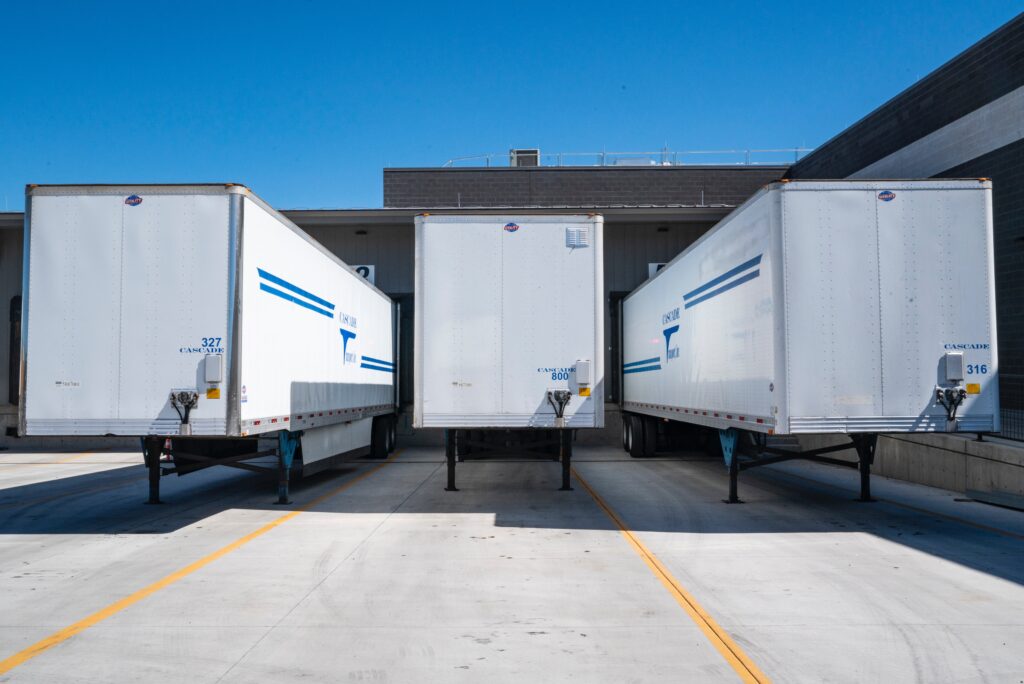 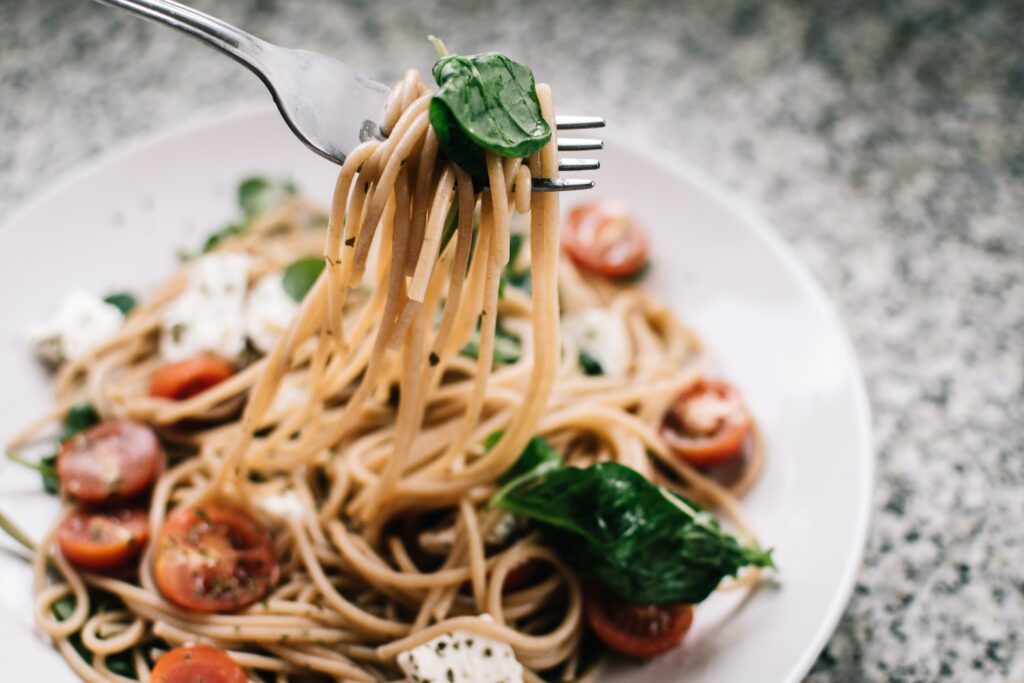