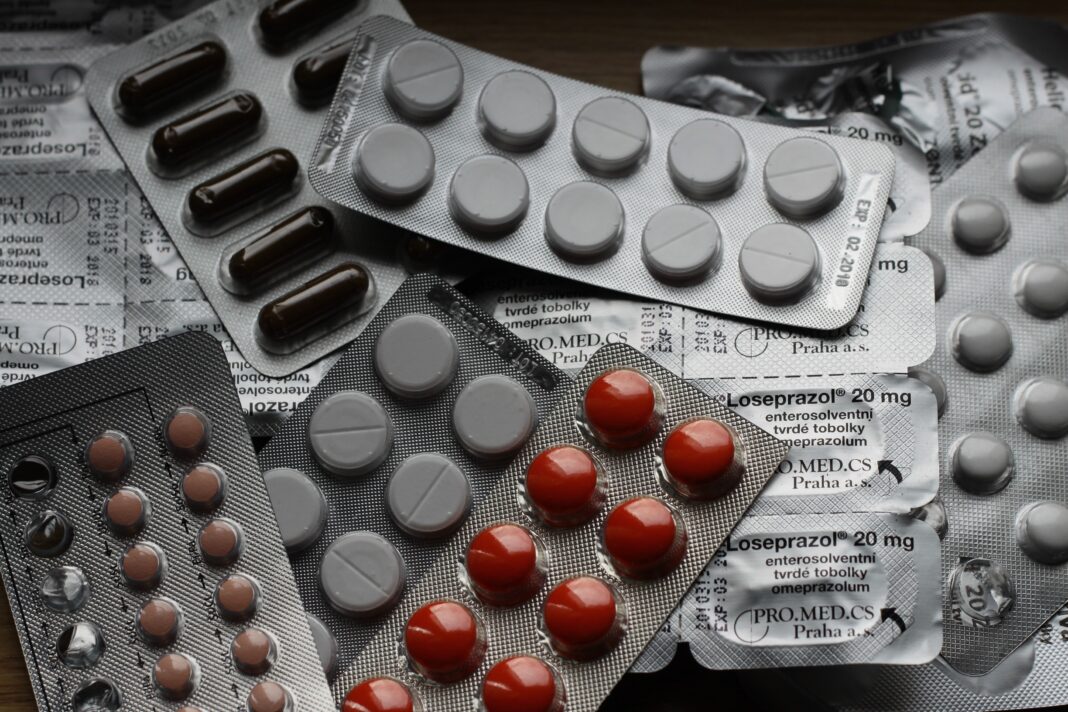 What is Wellbutrin? Wellbutrin, known as Bupropion, is an antidepressant medication that works in the brain and is approved for treating a major depressive disorder or MDD for short. It is also used for seasonal affective disorder (SAD) to help people with nicotine addiction.

A few of the most common symptoms can include:

SAD commonly appears during the autumn to winter season hence the name. SAD is also referred to as Major Depression with Seasonal Pattern but is less preferred.

How is Wellbutrin Used for Weight Loss?

Weight gain is one of the most common side effects caused by consuming the medication. Studies have shown that up to 10% of body fat may be gained due to medication. Antidepressants in particular have shown a weight gain of 5% on average in relation to body fat.

However, Wellbutrin has proven to be an expectation as studies have shown that it promotes weight loss instead. For this reason, Wellbutrin has been used for this specific reason along with MDD and SAD symptom management and rectification. The active ingredient called Bupropion found in Wellbutrin is the reason for this. Let’s look at why.
Consumption of Bupropion over a period of time unique to each individual with factors such as extremity of MDD or SAD symptoms will result in increased levels of dopamine which serves well as an appetite suppressor. With these higher dopamine levels, a person tends to be more energetic, which will result in higher productivity and a higher likelihood of carrying out more strenuous activities. Bupropion also increases levels of Norepinephrine which in short increases active neurotransmitters in the brain. Higher levels of neurotransmitters increase the likelihood of feeling satisfaction leading to a decreased appetite. This is known as Wellbutrin weight loss.

Does Wellbutrin result in weight loss simply by consuming it?

Wellbutrin does not result in weight loss by itself but it does affect the likelihood of it as a person under this treatment is likely to experience appetite suppression as well as higher physical activity which is both crucial requirements for effectively dieting and sticking to a fitness plan.

How Quickly does Wellbutrin Cause Weight Loss?

In a preliminary study carried out by doctors from North Carolina, a group of women with a Body Mass Index of 30+ have shown symptoms of weight loss within 8 weeks, whereas another group of women with similar Body Mass Index ratings on alternative medication such as Placebo showed no symptoms of weight loss. Reports of a 5% loss in body mass within a week have also been reported.

What Types Of Food Should be Avoided While Taking Wellbutrin for Weight loss?

Having a good diet is a requirement in order to take advantage of Wellbutrin weight loss symptoms. In order to have a successful diet, certain foods should be avoided or consumed in small quantities. A couple of these foods are:

The active ingredient not only promotes weight loss but also has a very low rate of sexual dysfunction. The U.S. Food and Drug Administration has approved Wellbutrin with this in mind.

Is Wellbutrin Safe to Use For Weight Loss? 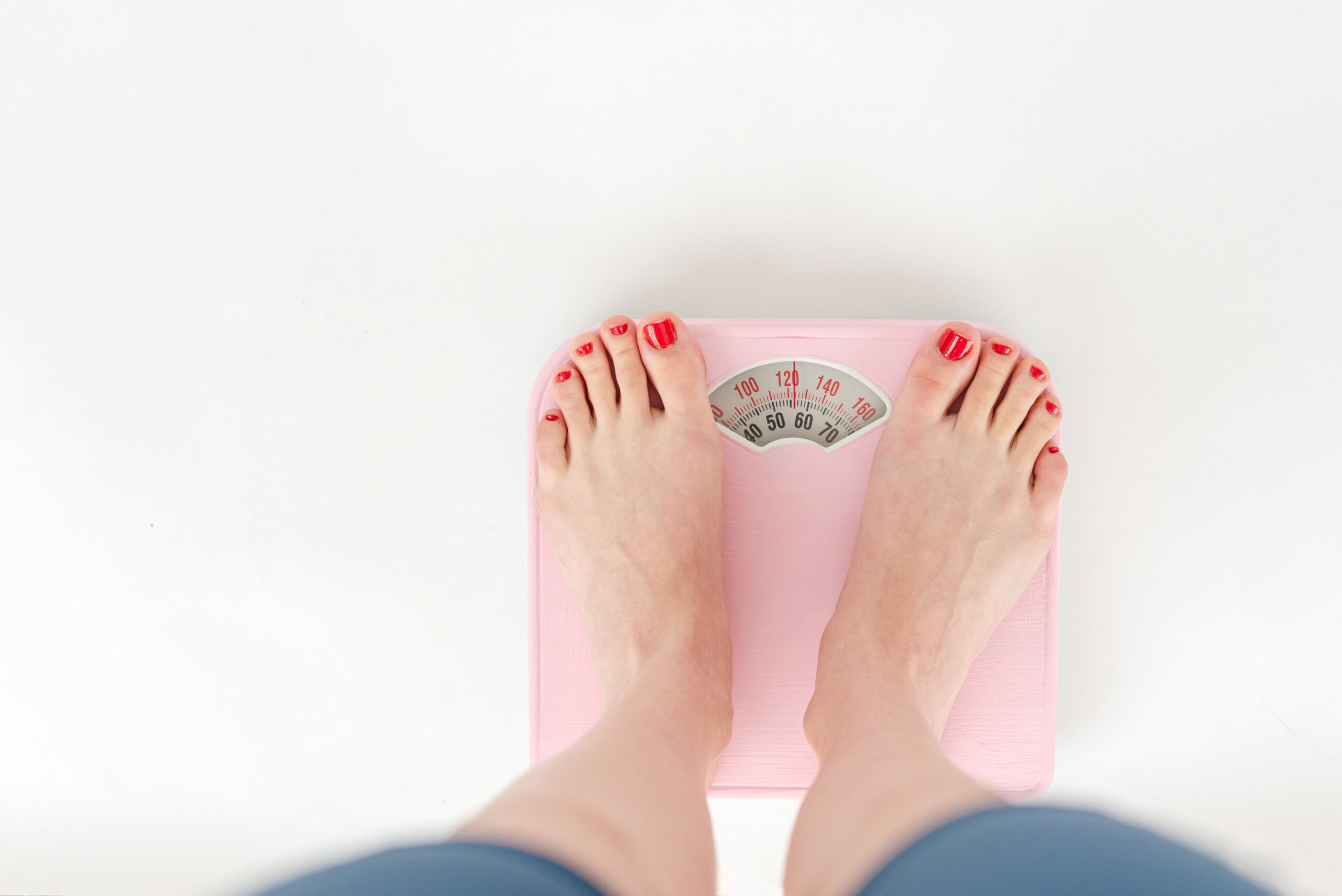 Other known side effects of Bupropion are conflict or altered effects of other medications such as blood thinners, Anti-seizure medication, dopamine boosters, HIV antivirals, and heart medication such as Digoxin among others.

Bupropion is FDA-approved for individuals with SAD or MDD and nicotine addiction and should not be used for other reasons unless prescribed by a doctor along with a comprehensive health assessment from a physician. 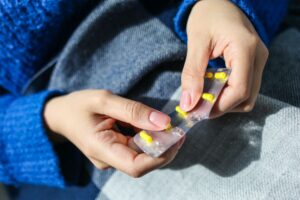 It is a known dilemma that drug addicts are constantly looking for new and creative ways to “enhance” their “high” through acts of consuming high doses of dangerous illegal substances or for the less wealthy, mixing antidepressants with these illegal substances in hopes of achieving an amphetamine-like high.

This proved to be the case for a drug addict who attempted to blend Wellbutrin with the illegal substance known as cocaine and shot up what he thought was his jugular vein.

Shortly after, he found himself at the mercy of Northern Ontario hospital with complaints of weakness in his arms and legs. The drug user had hit the artery running through his vertebrae wh, resulting in severe tissue damage. MRI scans showed that his brain stem and spinal wort were in the process of turning to mush.

The neurological disaster resulted in the patient’s body permanently shutting down while staying conscious and aware for the whole duration. Dr. James Truong, an emergency physician at North Bay Regional hospital, recalls the patient asking to be taken off life support but passed away soon afterward.

Drug abuse or misuse is most likely to lead to serious or fatal side effects and should not be consumed without a doctor’s consultation and physical examination from a physician.

Wellbutrin can be dangerous if not used for the correct intended purpose but proves to be safe when used by the intended audience. Consumption of any Antidepressant should constantly be monitored with any concerns communicated to a doctor.