John Goodman Weight Loss: With many celebrities getting a little older, it’s only human to let yourself go. This was the case for Goodman, he has always been known for his husky physique, but John started to lose control and was almost pushing 400 pounds.

It became a matter of continuing his lifestyle or taking this situation seriously and doing something about it. Fortunately, he chose to take steps to become a better and healthier version of himself. Overall, this improved his quality of living just as it does for people in his shoes, who decided to take control of his health.

Who is John Goodman?

Born John Stephen Goodman on the 20th of June in 1952, he gained his national fame for playing the role of Dan Conner. This character was the family in the ABC comedy series called Roseanne.

Long before his fame and recognition, John attended Southwest Missouri State University on a football scholarship. Unfortunately, his dreams of a football career came to an end when he suffered an injury.

As a blessing in disguise, this kick-started his interest in acting. He began to study drama. Once he graduated in 1975, he then moved to the Big Apple. It provided a better chance for him to pursue acting jobs in New York City. He would take roles in tiny dinner theaters and TV commercials. He was cast in the Broadway production of Loose Ends in 1979. A couple of years after this, he performed on Broadway in Big River in 1985 as the father of Huck Finn. This role would give him the critical attention every actor starting needs.

He continued to appear regularly in films in the early 1980s, and in 1987 he played an escaped convict in the quirky Coen Brothers comedy Raising Arizona. However, his big break was being cast in Roseanne’s hit comedy television series. This performance landed him seven Emmy Awards nominations and a Golden Globe Award in 1993. During his stint on the series, his movie career also began to take off. In the 1990s, Goodman appeared in more than 20 movies.

John Goodman worked extremely hard to build up his acting career. He borrowed a sum of $1000 from his older brother to move to New York from St. Louis to make his dream come true of being an actor.

What Method did John Goodman Use For Weight Loss? 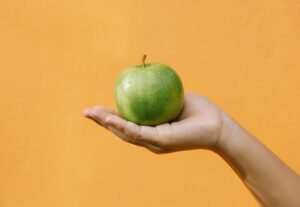 He began his weight loss journey in 2007 but went back and forth until he overhauled his lifestyle when hovering around 400 pounds. He would yoyo with his weight stating that he would lose 60 or 70 pounds, then reward himself with a six-pack of alcohol which took him back to his old ways and habits.

Goodman told ABC that this time he wanted to take things slow. In 2017 he wanted to pace his weight loss journey, saying that he couldn’t just sit still anymore at his age. He wanted to move and exercise but not jump into the deep side.

He made many significant changes to his lifestyle, which helped create good habits, and it is easier to stick to rather than focusing on only weight loss and not health. Here are some of the changes he made along the way:

How Much Weight Did John Goodman Lose and Can I Lose that Much Too? 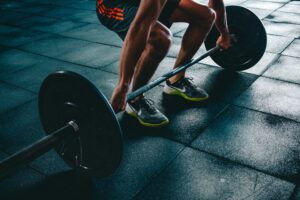 John Goodman lost over 200 pounds after changing to this healthier lifestyle and cutting out alcohol. After losing the first 100 pounds, people were waiting in anticipation to see if it would all be gained back due to past situations of his weight loss never be sustained. Instead, he was shocked by losing another 100 pounds and continuing to stick to these changes and keep himself at a healthy weight.

With patents and determination, anyone can make healthier choices and life changes. It comes with sacrifice, and if you are willing to give up the things that are bad for you and keep pulling you off track, then there is hope. Following a similar or the same diet as John Goodman does will help you sustain this eating style as it has no deficiencies and helps fill you with nutrients, so no more snacking or oversized portions of food.

Adding cardio is the best way to lose weight, but keeping to a pace that won’t over-exhaust you or cause problems is crucial. Adding intermittent weight training now and again into your workout routine will help exercise muscles and strengthen parts of your that cardio alone can’t do. 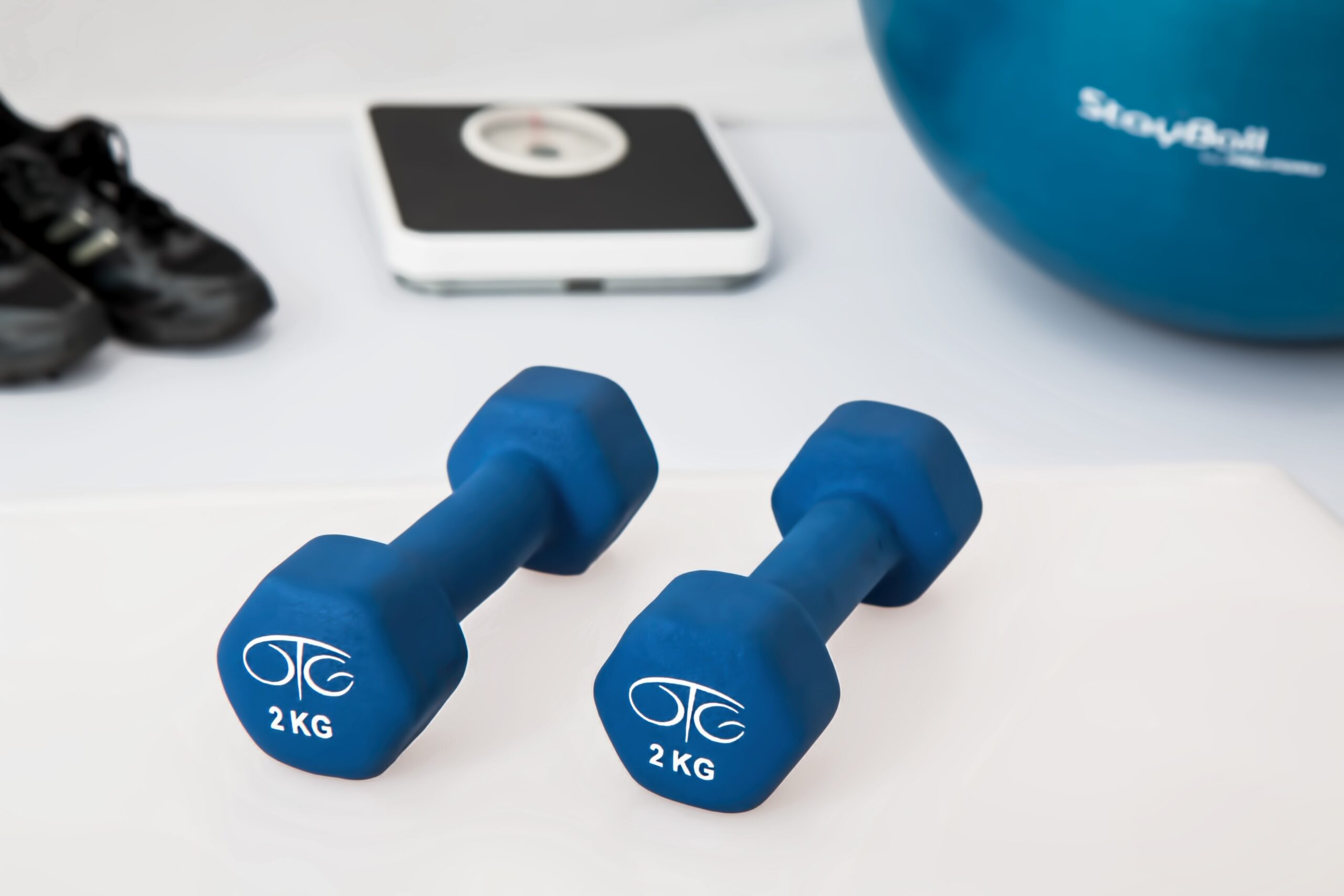 Goodman made changes, but they weren’t as extreme as many other diets, fitness schedules, or deficiencies implemented. Starting slow and understanding that the wait is worthwhile will help you stick to this lifestyle change.

Cutting out alcohol if you drink often is important as it is undoubtedly not going to help your health in any way. Making decisions like this may be challenging, but you will thank yourself along the way. Diet is just about everything when it comes to weight loss and health in general. Trying a high fat, remember healthy fats-only diet will help you find the energy you need, act as an anti-inflammatory, and aid in keeping you fuller for longer, which cuts out the need for snacking on unhealthy foods and minimizes cravings.

No pain, No gain, or Fame

John Goodman has worked hard to succeed, from acting to turning his life around. It isn’t easy to change especially when you’re older, but Goodman proves that with determination, you can achieve anything you put your mind to.