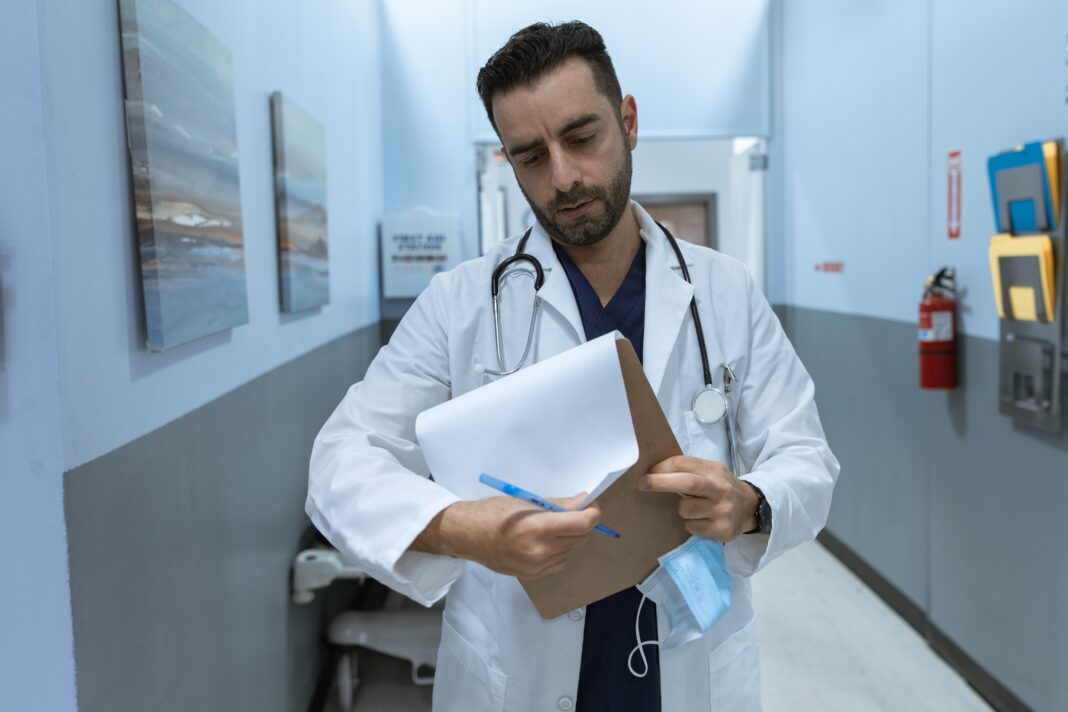 Medicare offers many plans, and each has a role to play. There is a program suited for whatever benefits you need. Whether it be coverage on medical conditions such as end-stage renal disease to eye examinations. Of course, the benefits you receive rely on the program you enroll in.

There are four parts to Medicare, Part A, Part B, Part C, and Part D. Parts A and B are covered under Original Medicare, and Parts C is also known as Medicare Advantage. Part C includes both the benefits of A and B and extra services. Part D can stand alone or be included in your current plan.

Special enrollment for Part B covers different situations than the previous ones offer. It is more so related to job-based insurance.

What is Medicare B Special Enrollment?

For short, special Enrollment Periods, SEPs are periods outside the normal enrollment periods when you can enroll in health insurance. These periods are usually based on certain circumstances.

Do I Qualify for Medicare Special B Enrollment? 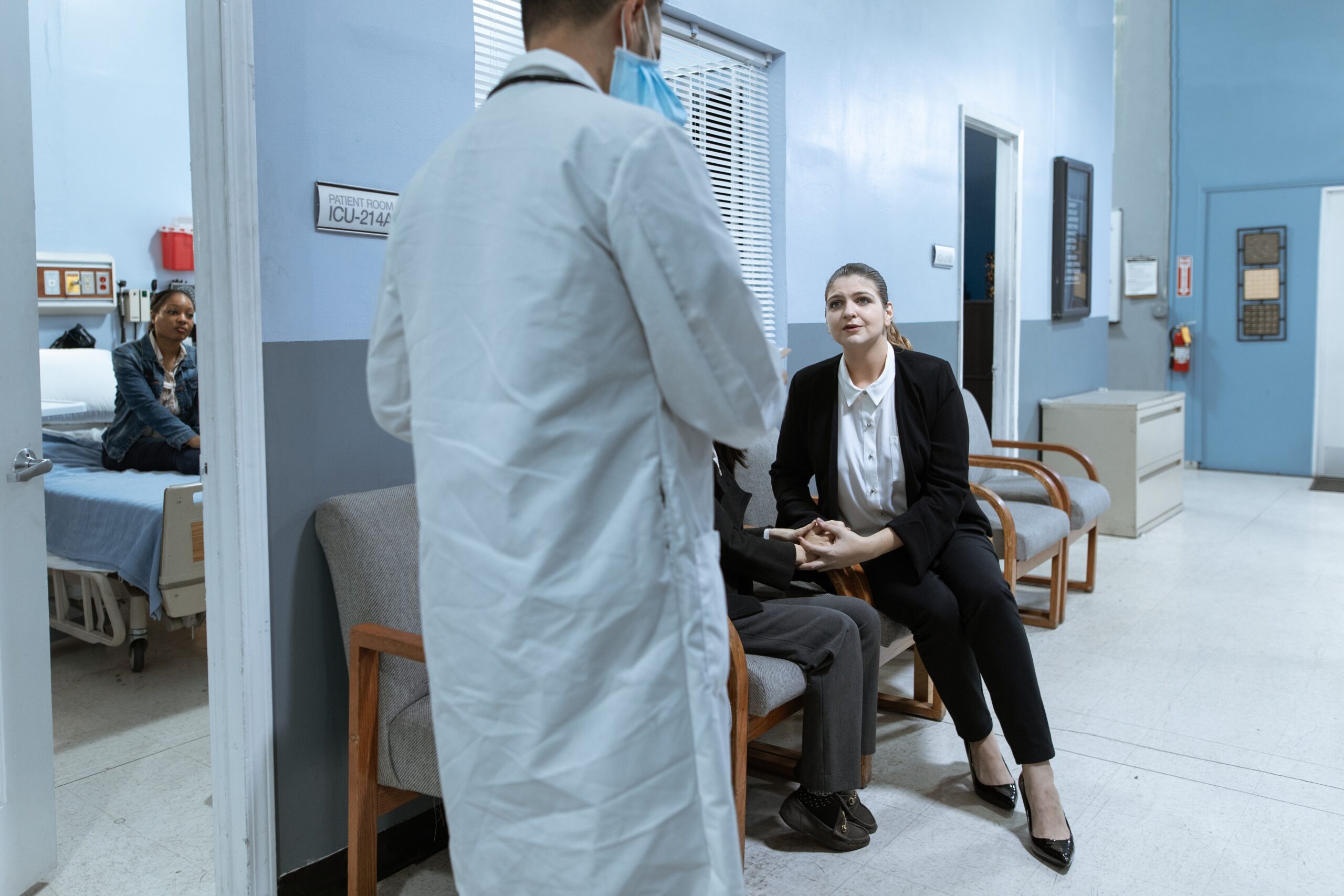 To qualify for Part B Special Enrollment Period, you would have had to be continuously covered by insurance from your current work or by Medicare Part B. Therefore, when you become eligible for Medi, care includes the first month you became Medicare-eligible.

If you have more than eight ongoing months without any coverage from either current work or Part B, you are not eligible for the Part B Special Enrollment Period.

The qualifications needed for Part B Special Enrollment Period are if there have been certain life events such as moving, getting married, loss of health coverage, having a baby, or adopting a child. Depending on your Special Enrollment Period type, you will be given 60 days before or 60 days after the live event has happened to enroll in the plan.

The main basic types of life events that will qualify you for the Special Enrollment Period are the following four circumstances:

What Makes Special B different from Other Medicare Enrolments?

Medicare works on an open enrollment basis, which means that people can enroll at a certain time during the year. The general enrollment period starts from January the first and ends March the 31st every year. The initial enrollment period is seven months when someone is first eligible for medicare. This period will begin three months before you turn 65, including the month you turn 65 and ends three months after turning 65.

People who didn’t enroll in Medicare when first eligible due to their spouse or themselves still working and having employer-sponsored Group Health Plan coverage based on the employment. They can enroll in the Special Enrollment Period.

Medicare Part B Special Enrollment Period is a grace period given to those who undergo life-changing events and have missed the Initial Enrollment and the General Enrollment period or need to enroll suddenly for an unplanned event.

The Medicare Part B Special Enrollment Period is almost like a saving grace to those with unforeseen circumstances. It allows for a second chance. While having no annual enrollment period can provide a safety net for those who qualify. For example, making it possible for people who recently found a specific program they didn’t have the chance to enroll in during the General Enrollment Period or the Initial Enrollment Period.